The City of Windsor has issued an order against the owner of an apartment building in west Windsor.

"I can confirm that bylaw enforcement responded to a complaint at 245 Detroit Street," says Tetler.  "An order was issued under the Yard Maintenance and Anti-Littering bylaw, bylaw 3-2006."

He says he can't share all the details about the order.

"We received a complaint for refuse, garbage, items that appear to be discarded or abandoned that are on the property which would fall under bylaw 3-2006," he says. 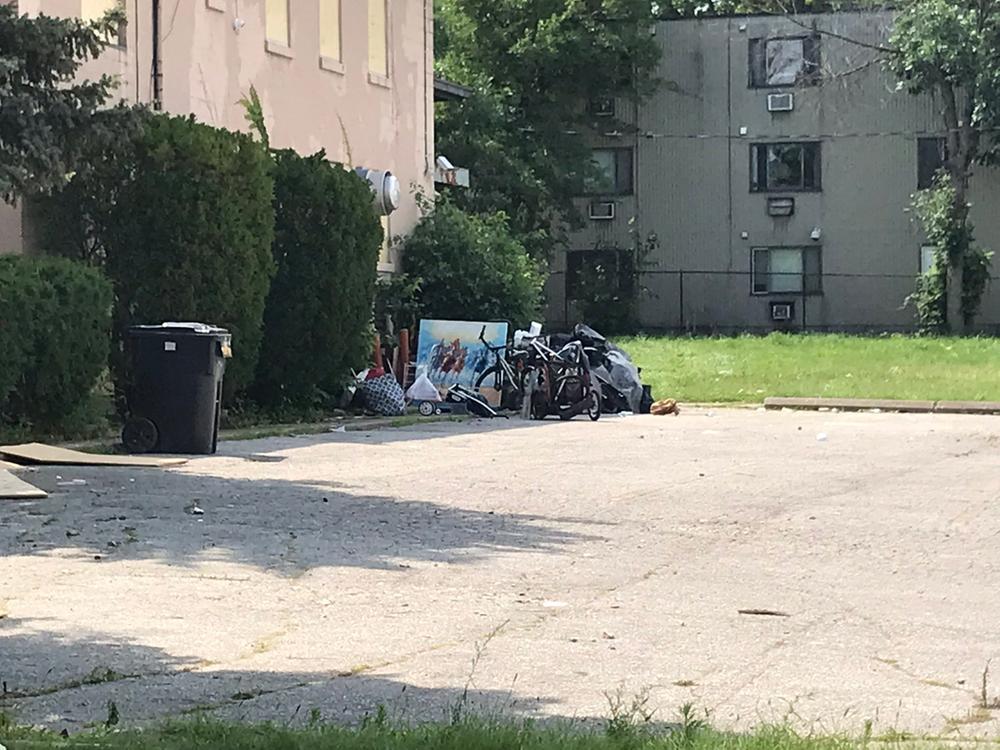 Tetler says the owner has seven days to comply with the order.

"Under the bylaw, once the property owner receives notification, they have seven days to comply with the order," says Tetler.  "We then go back and follow up and ensure that order was complied with.  "If that order is not complied with, then we have the right to move forward with enforcement."

As heard on AM800 news, the city issued a Prohibition of Occupancy Order earlier this month at 245 Detroit Street due to the building's lack of working fire alarms, heating and ventilation systems and running water to the entire building.

The order went into effect last Wednesday at 12:01am — meaning all residents had to vacate the property.

Since then, close to 20 former residents of River Place have moved their possessions outside and set up tents on the building's front lawn.