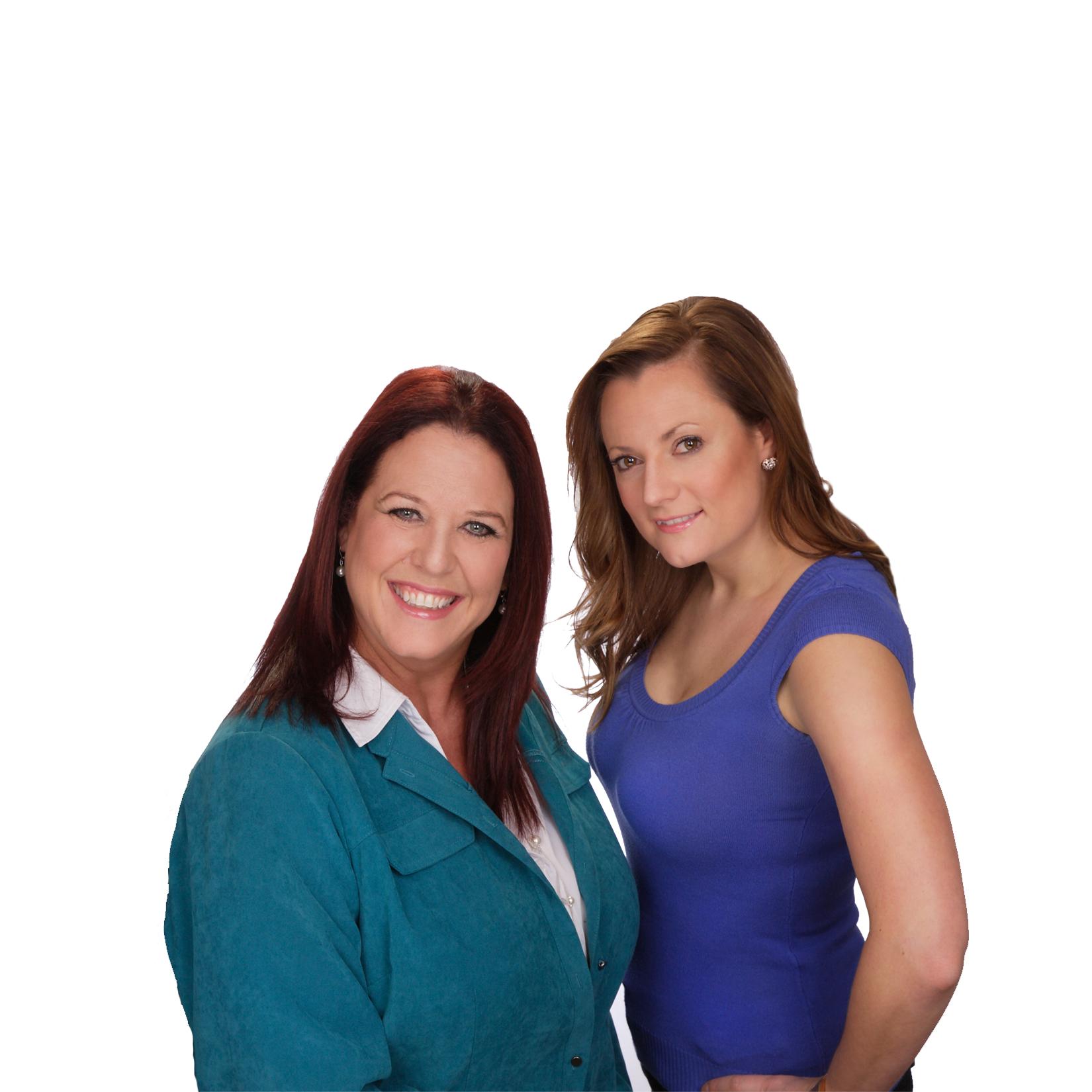 The Pentagon's delayed response to the January 6th Capitol attack is coming into question during a Senate hearing today.  Lawmakers want to know why it took them so long to deploy National Guard troops.  Major General William Walker says he got an urgent call from the Capitol Police Chief seeking immediate help, but the request wasn't approved by the Pentagon for more than three hours.