Holiday Inn Applies for Tax Relief Despite Getting Revenue from Hospital

The Holiday Inn Express on Riverside Dr. E. has applied to the city for tax relief due to the COVID-19 crisis, but not all city councillors believe the request is warranted.

Kieran McKenzie says the hotel has entered into a contract with Windsor Regional Hospital to assist front line and essential workers — thus providing a source of revenue during the pandemic.

"The spirit of those tax relief measures is to relieve people of that tax burden when they are in financial hardship. It hasn't been made clear to me that this hotel, because of the contractual arrangement that it's entered into with Windsor Regional Hospital, is in fact experiencing any kind of financial hardship."

"Our administration made it very clear that they do fit the criteria, but I'm not sure that the case has been made that they need to have this tax relief go forward given the fact that they've found another revenue stream." 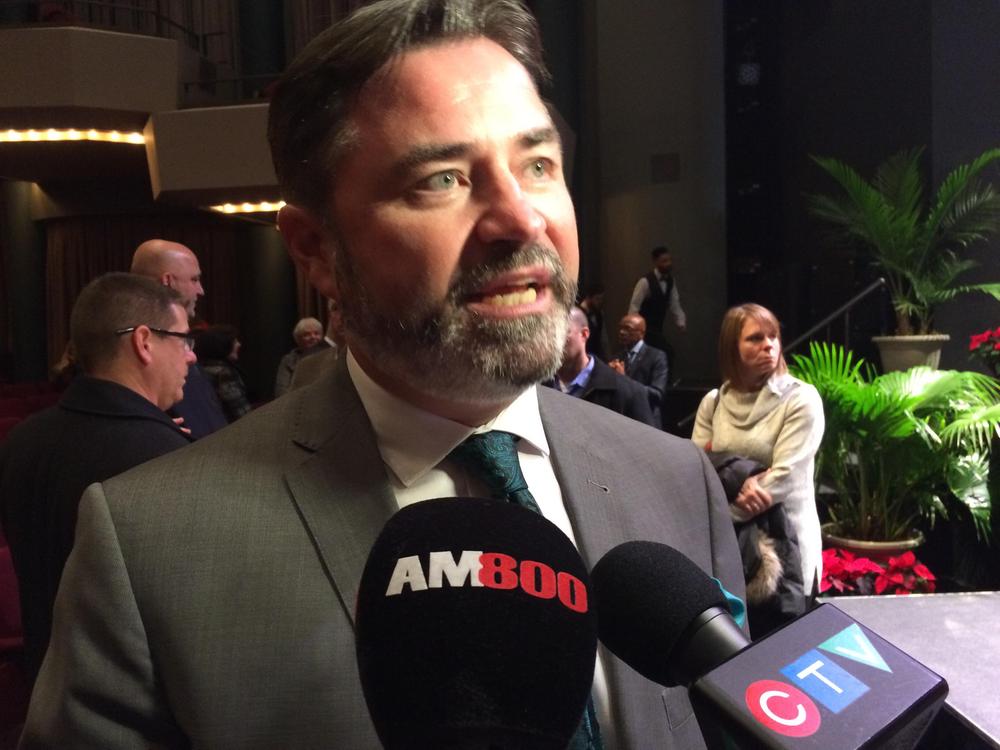 He says council wants more information before making its decision.

"The questions are worth asking as to whether or not a business that now has found new revenues should be eligible for tax relief and, in effect, a subsidy from the City of Windsor taxpayers."

A decision will be made when administration brings its report back to council.