More photos have been released of an attempted murder suspect wanted by Windsor Police Service.

Police were called to the 300 block of Downing Street for a report of shots fired on Feb. 27. Officers arrived to find a vehicle had sustained damage consistent with a shotgun blast, but police say the intended victim was not hit.

One suspect was apprehended the following day and charged with attempted murder, but a second suspect is part of a Canada-Wide Warrant.

Police released more photos Friday that show his tattoos in the hopes the public will recognize him. 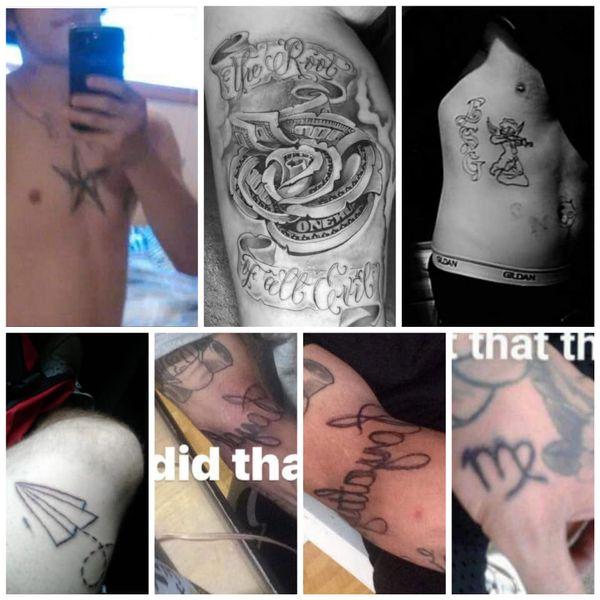 Labrecque is a white male with brown hair and brown eyes. Police say he stands approximately 5'5" tall, weights 130 lbs. with a slender build.

Investigators say to call 911 immediately if Labrecque is spotted, as he's considered armed and dangerous.