New ownership has helped a building on Erie St. turn a new leaf.

An Ottawa based developer purchased 212 Erie St. W. two years ago — at the time the building was riddled with crime with neighbours often complaining about the constant police presence.

That's according to Ward 3 councillor Rino Bortolin who says, thanks to a major revamp, the property has now been awarded a Built Heritage Award from the city for the conservation of traditional storefronts.

Bortolin says it's a major improvement for the neighbourhood.

"I was getting a lot of calls from residents. Just so many complaints, the police calls to that building. The florist that was there, Victoria Flowers, had to move their business down further on Erie St. because the police were basically locking down her business on an average of two to three times a week."

He says this is a great example of what's possible. 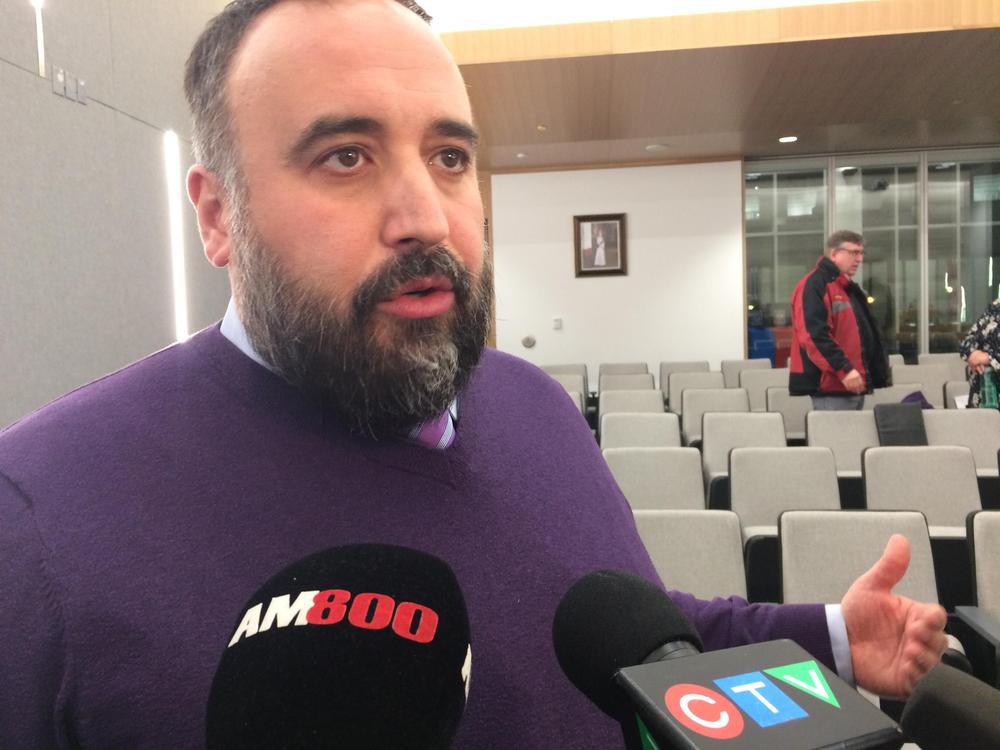 "All five units on the main floor, retail, are all filled and all the units upstairs are filled with great tenants. So it's a great building now, neighbours are ecstatic and you get to actually see what's possible in some of the core neighbourhoods."

The property on the corner of Erie St. W. and Victoria Ave was built in the 1920's.

The storefronts will be recognized at a future city council meeting.