A City Time Capsule From 1992 Has Been Opened

A time capsule sealed in 1992 has been opened.

The capsule was created 25 years ago to mark the city's 100th birthday. It was opened earlier today at the Chimczuk Museum.

The giant red and yellow "W" featured many items inside including city books, flags, a photo of the council of the day and a baseball signed by city and county representatives. 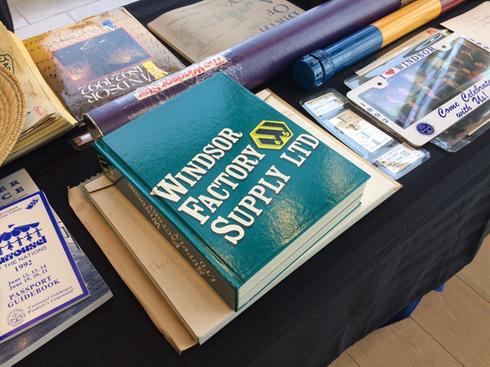 David Garlick was on the organizing committee for the capsule.

He put hair from his beard in the capsule and noticed how blonde it was this morning.

Garlick says he can't believe it's been 25 years.

"That is was a much longer time ago then I thought, my beard's in there and it's blonde.  I have almost no blonde hair at all anymore," Garlick says.

He told AM800 News the capsule also included VHS and cassette tapes.

"It was interesting because we knew not to put those in because in 25 years they wouldn't be accessible anymore," he says.

Opening the time capsule brought back a lot of memories, according to Garlick 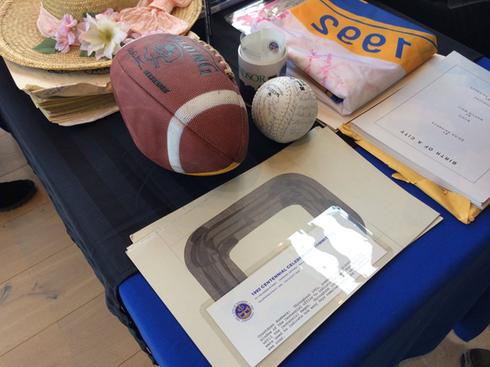 "I've forgot all about every student signing that scroll so every student in both school boards at the time signed that so there must be thousands of signatures from kids who at the time five or six years old and now they're adults, all of them," says Garlick.

The items will be on display at the museum from this Saturday until the end of July.

Mayor Drew Dilkens says the goal is to re-fill the time capsule and open it once again in 25 years. 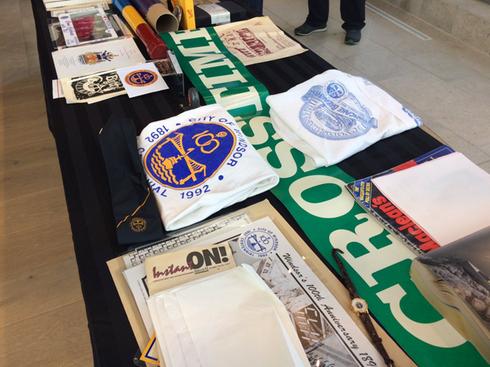