Amherstburg council has agreed to ban single-use plastic straws and stir sticks from the Libro Centre in the town.

Council has unanimously agreed to the ban following a presentation from Grade 7 students Addisyn Walker and Darragh Aston, underlining the importance of cutting down on single-use plastics.

Walker says an estimated 100-million marine animals are killed each year due to plastic debris in the ocean.

She says they're pleased with council's response.

"I think it went better than we expected and they actually considered it," says Walker. "It's good to see that other people care, other than just students like us, and see that more people are learning about it and getting educated on the topic." 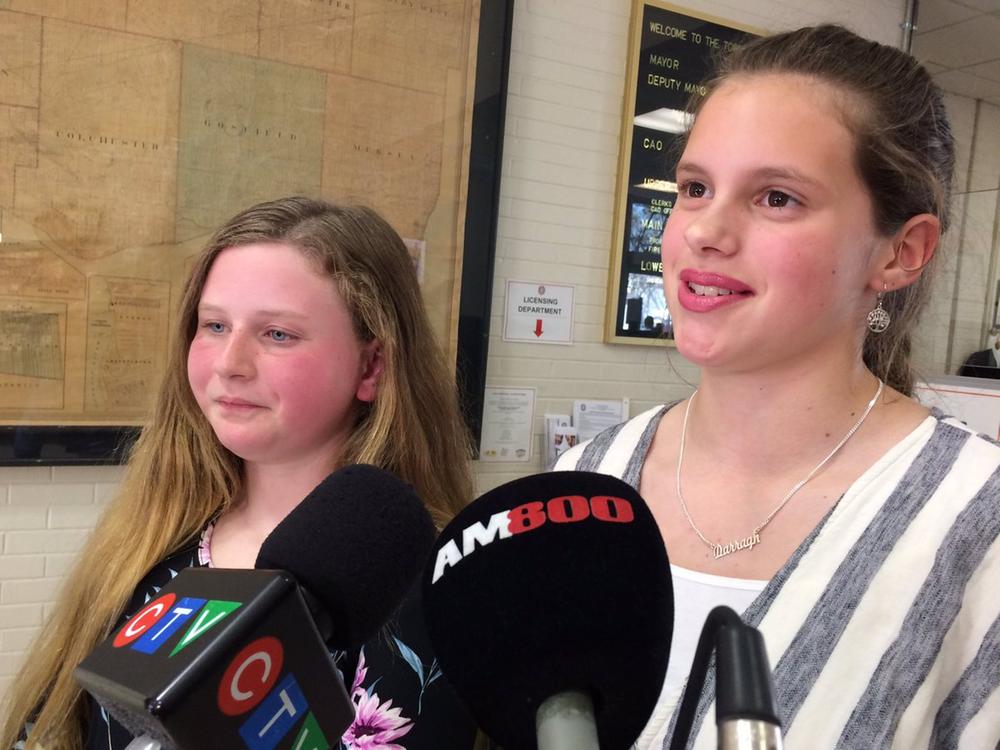 Councillor Don McArthur made the motion to ban the straws and stir sticks, calling it the least the town can do for the environment.

"As a leader, you have to set an example and lead the way and I was very impressed with this delegation, these young women, who came here and asked us to do what we could for single-use plastics," he says.

McArthur calls it a good first step and points out the same trend is happening elsewhere.

"Price Edward Island, July 1, they're banning plastic bags. Newfoundland and Labrador, they're following suit. Ontario is looking at doing it. It really is the wave of the future. The small decisions that we make today can really have a big impact," he says.

The students now plan to petition local businesses to get on board with the ban as well and Walker is hoping others follow the town's example.

"It'll really help people to see that that business can do it. It'll show other local business owners that they can do the same thing. So doing that at the Libro Centre will inspire other communities and businesses to do the same thing," she says.

Amherstburg council also agreed to have administration investigate the feasibility of an all out single-use plastic ban in the town.

In July of 2018, Lasalle also banned single-use plastic straws and stir sticks at the Vollmer Centre.