Amherstburg is getting set to close a deal to buy the former St. Bernard Elementary School from the Windsor-Essex Catholic District School Board.

After a disagreement over the appraised value of the property, lawyers from the two parties agreed upon a price of $550,000.

Amherstburg CAO John Miceli says the town plans to use the property for a seniors community hub.

He says there's a need for a facility like this.

"There is a need there. We are expected to have 25% of our population within the next five years to be age 65 and older. We're trying to improve the quality of life of our seniors." 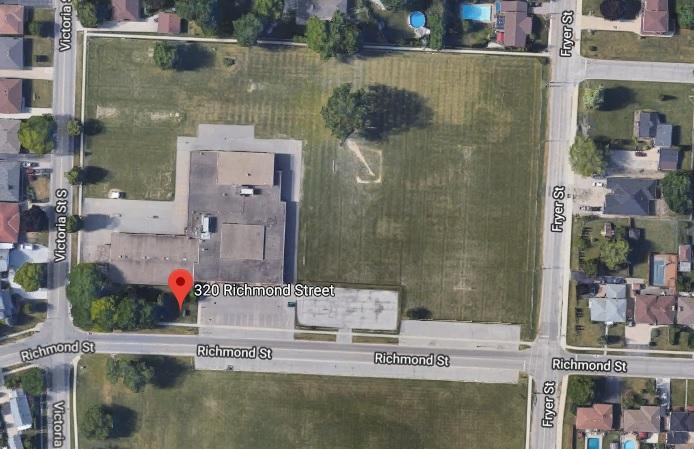 Miceli says Amherstburg has the fastest growing seniors population in the region.

"We are doing a Seniors Aging Master Plan as well here at the town. We recognize that they're going to be a big part of our population and we need to be able to service them and we're going to capitalize on that building and modify it to service the needs of the residents here in Amherstburg."

He says local seniors have been asking for a place to call home.

"My council is taking proactive measures on doing that. Before it was just an idea. Now it's a concrete idea that we have. We'll gain control of the building and we'll be able to talk to perspective tenants moving forward on what services we're going to offer our seniors here in Amherstburg."

Miceli adds, the timeline for the hub isn't clear yet, but they're hoping to get started on the project as soon as possible.

In November of last year, the town threatened to send the matter to arbitration when the Catholic school board refused to sell the school for any less than $750,000 — well above the appraised value.