The three shift operation at the Windsor Assembly Plant comes to an end next Friday.

He says it's still unknown how many employees will be laid off when the two shift operation begins on July 13. 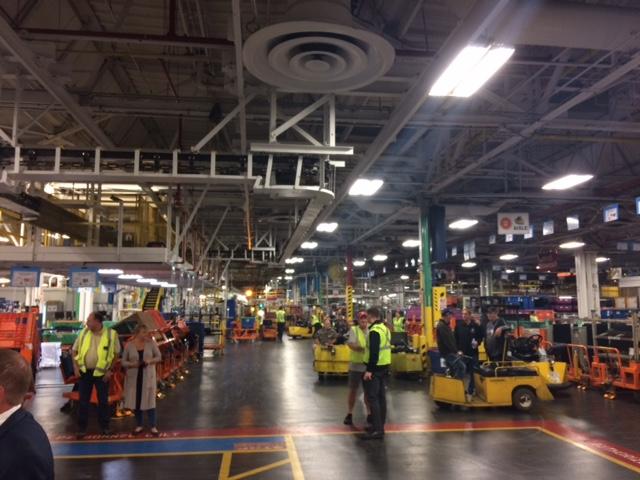 Cassidy says there are approximately 1,375 workers impacted by the elimination of the third shift.

"We have right around 700 retirees and that would put when you look at it about seniority of February 28, 2016 would be holding the plant for seniority," says Cassidy.  "The juniors need to understand where we're at, so either they're going to move on to something different or potentially there's an opportunity for them to hold the plant with that their seniority is so that's where we're at right now."

He says notices have been issued but the union is still working on final numbers.

Cassidy expect at least a couple hundred feeder plant workers that Unifor Local 444 represents will be laid off.