Back To The Bargaining Table For Windsor Star Workers

It's back to the bargaining table for the Windsor Star Joint Council of Unions.

The council along with the employer, Postmedia Network Inc have set aside five days for talks beginning on April 9.

The 180 unionized Windsor Star workers have been without a contract since December 31, 2016.

Julie Kotsis is the chair of the Joint Council of Unions.

"The company is still seeking major concessions from us in regards to benefits, reduced pension," says Kotsis.  "They want to cut benefits for our retirees so it's not a very rosy picture for us." 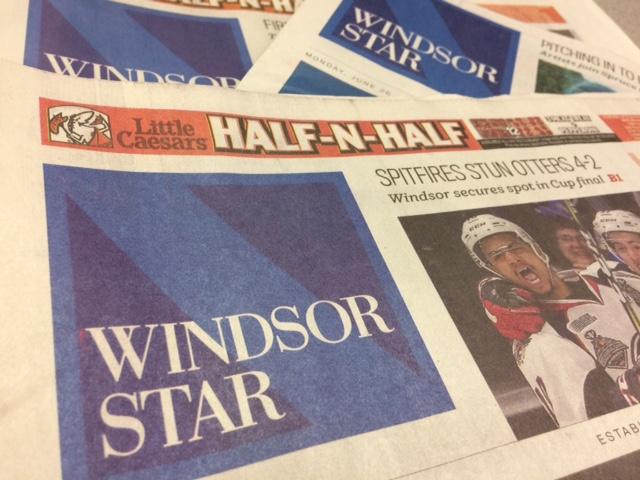 Kotsis says the workers are frustrated.

"They're frustrated with the increased work load because we've had a lot of layoffs and buyouts of our staff," says Kotsis.  "We have fewer people doing a lot more work and it wears on you."

Kotsis says since contract talks started 18 months ago, the workforce has been reduced by more than 25 percent.

According to the unions, the workers have only received a one percent pay increase in the last five years.

Earlier this year (January) the workers voted 97% in favour of strike action if needed to back contract demands.