She says the formal part of the celebration begins at noon.

"During that time we will have different people that were involved with the school that will come and talk to us about the impact of the school in their life and in the community," says Bisson. 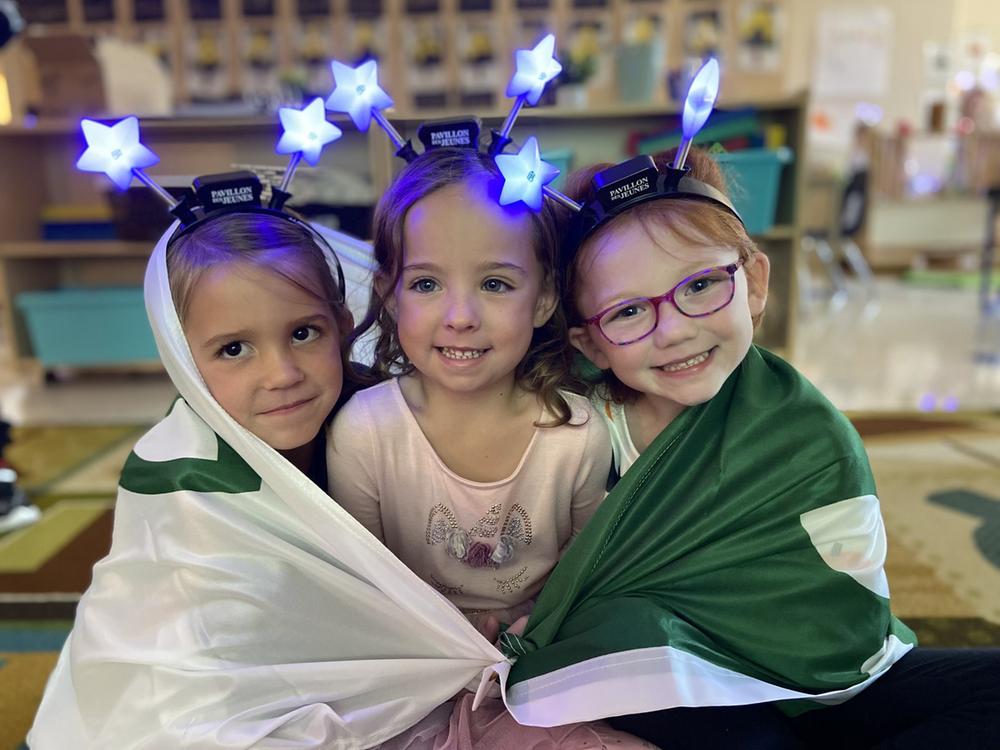 She says current and former staff members and students are expected to attend.

"Staff members that were students here that are really hoping to see their classmates," says Bisson.  "So you will have people from every generation that came here that will walk around the school and try to have that little get together and be able to catch up about their lives and how things are going."

She says there will also be a photo display from the last 50 years.

"During the celebration we have the 50 pictures over the 50 years so that's a great moment," says Bisson.  "So people will be able to look at those pictures and try to see if they realize them or other people so that will be really nice."

Bisson says the school's first principal will also be attending the anniversary celebration.

The school opened in 1972 and is located on Rourke Line.