There is a bit of a traffic headache on the way for drivers in Amherstburg who use the 2nd Concession North in River Canard.

Starting Monday the road will be closed between North Sideroad and Beneteau Drive to allow for the bridge over the Long Marsh Drain to be replaced.

The bridge is located just a couple kilometres away from the main River Canard Bridge by St. Joseph's Church.

"It's a bit of an inconvenience, a lot of people do use that road," says DiCarlo.  "I know I do myself quite often so I'm one of the people that will definitely have to get use to going around."

He says the whole structure is in bad shape.

"It also needs to be widened to today's standards," DiCarlo explains. "You get a couple good size vehicles and they really don't even fit to cross at the same time. The biggest problem though was the natural habitat around it which is why it took so long to get to this point." 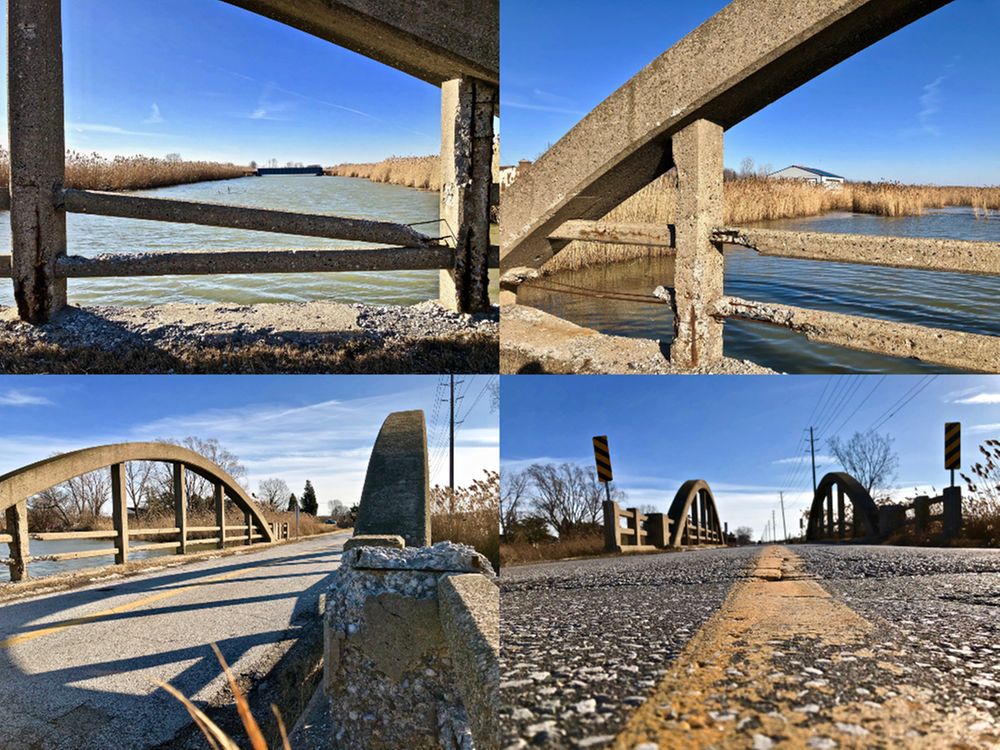 "Since we had first started talking about it, I know a lot of people wondering what the hold up was on getting started but lot to do with the natural habitat and environmental issues and once we got that taken care of then we got the tenders out and we're on it," he says.

Local traffic will be maintained and residents will be given access to their homes but delays should be expected.

An exact age of the bridge is unknown but the town believes it's anywhere between 65 to 70-years old.

The project is expexted to cost nearly $1.2-million and will last until October 2020.