Canada's Most Romantic Restaurants Include Four In Windsor-Essex

Four restaurants in Windsor-Essex have been listed among the most romantic in the entire country.

'OpenTable' has announced the '100 Most Romantic Restaurants in Canada for 2017.'

Mettawas Station Mediterranean Restaurant in Kingsville, Windsor's 'Take Five Bistro' on Erie Street and both of 'The Keg Steakhouse' locations in Windsor were on the list. 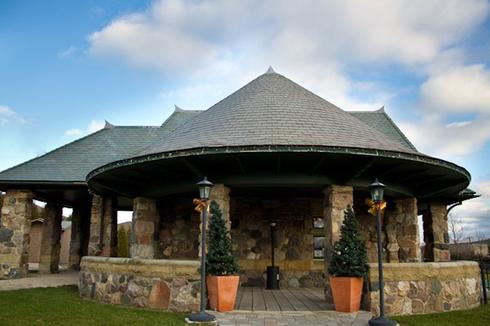 'Open Table' provides online restaurant reservations and based its list on more than 480,000 restaurant reviews submitted by its users.

And with Valentine's Day just around the corner, 'Open Table' also released findings that show last year, 45-percent of Canadian diners waited until the week before Valentine's Day to make their reservations.

Italian cuisine proved to be the most popular, followed by Steakhouses, Canadian cuisine, Seafood and French cuisine.