The MPP for Chatham-Kent-Leamington is hoping to reverse the province's ban on pit bulls.

Rick Nicholls has introduced a private member's bill that would change the controversial provisions in the Dog Owners' Liability Act that prohibit the dogs.

Nicholls believes owners are to blame for vicious dogs — not the specific breed.

He says the numbers don't add up.

"We did some checking and got some data looking at dog bites across Ontario. This was collected by the public health units. In 2018, they found that pit bulls were responsible for only 13 out of 1,429 dog bites. Multiple other dogs of both large and small breeds have similar numbers as well."

Nicholls says he's getting support from his caucus for the bill.

"Have there been some concerns? The answer is yes, of course there has been because it's an emotional bill as well. Back in 2005, the Liberals just threw up their hands and said we're going to introduce a ban on pit bulls. So we just want to lift that. It's not going to change anything other than the fact that pit bulls seem to have been centred out." 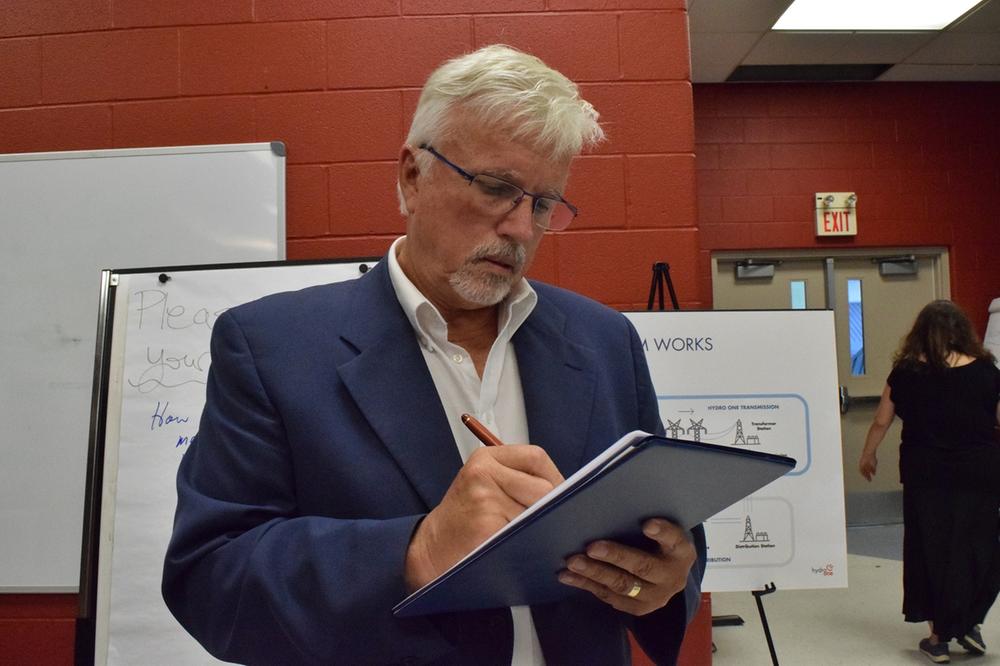 He says they'll also be calling for stiffer penalties for animal abuse.

"We want to protect our communities from dangerous dogs of all breeds and all types and also to protect dogs from cruel and irresponsible owners, that's first and foremost. We're going to shift the focus from animal control to responsible pet ownership and come down hard on pet owners who, in fact, are abusing animals."

The private member's bill will be debated in the legislature on Thursday.

— with files from AM800's Patty Handysides