A new subdivision in Windsor is a step closer to reality.

On Monday, the city's Development Standing Committee approved a draft plan along with a zoning bylaw amendment for a new subdivision on Wyandotte St. E. and Florence Ave.

The subdivision will be located near the southwest corner of the intersection and will include 49 units. 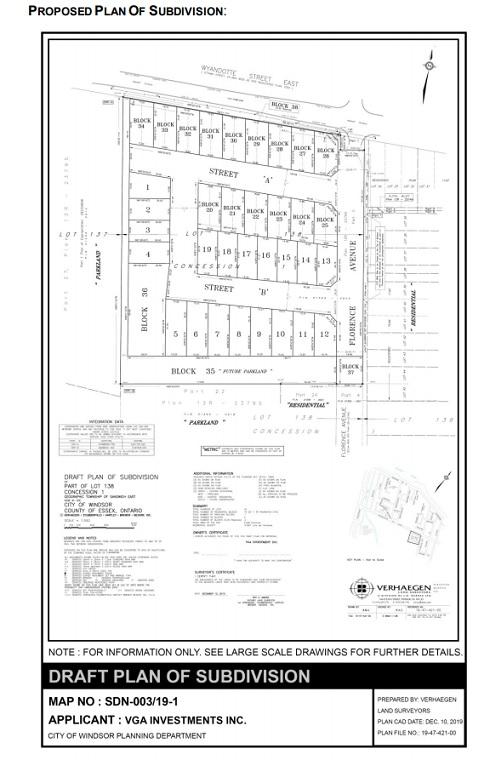 "It's about an equal split and certainly the area does support a little more density into the area, so we want to make the best use of our land," he says.

Morrison says developers are looking to build in Windsor, calling it a fun time for the city will all the development taking place.

"Developers are coming toward us, wanting to develop. This is something that's new in the city that we haven't seen for a long, long, long time," he adds.