The City of Windsor is still dealing with a budget deficit.

He says the shortfall is still unfunded but the city continues to work with the upper levels of government to get the deficit fully funded.

"It has created an exceptionally circumstance here and when you look at the $14.5-million projected deficit, you know about $10.5-million is directly related to tunnel and airport," he says.  "So those are two unique assets that we have."

Dilkens says he is not aware of any other municipality that has ownership of an international border crossing.

"We have done yeoman's work inside to control costs and really keep the business very very lean in these difficult times but the tunnel, it may seem like some sort of passive piece of infrastructure, it is very expensive to operate and maintain," says Dilkens.

Dilkens says if the deficit falls on city taxpayers, the tax increase would be around four per cent.

Earlier this year, the city received $19.3-million to assist with the $38-million budget shortfall.

Administration will be presenting a report to council on Monday dealing with the current deficit. 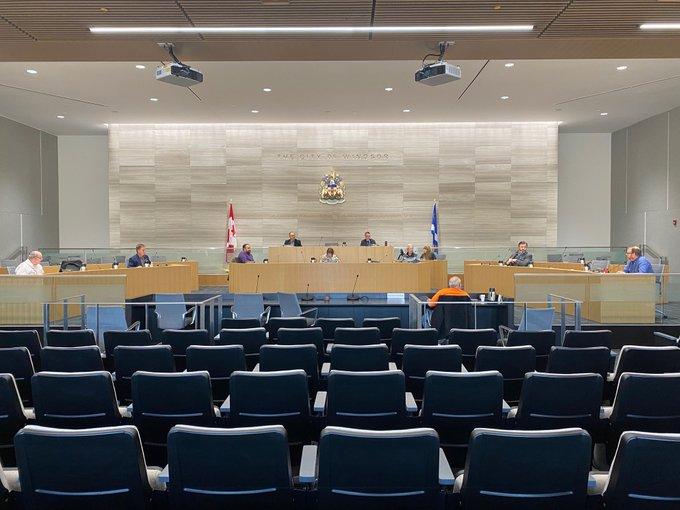