The City of Windsor has a new Chief Administrative Officer.

Jason Reynar, who was most recently the CAO in the Town of Innisfil, has been hired.

He will take over for the retiring Onorio Colucci who has spent 37-years with the city.

“Windsor welcomed me with open arms as a 12-year old immigrant kid from Italy in 1970, and it has been a wonderful community in which to live and raise my family. While it has become rare for someone to spend nearly their entire professional life at one organization, I always found satisfaction in the challenges at City Hall and felt that, in some small way, it allowed me to give back to my adopted home. I couldn’t be more grateful to our dedicated employees and to those who have inspired, mentored and supported me during my time with the City of Windsor.” Chief Administrative Officer, Onorio Colucci. 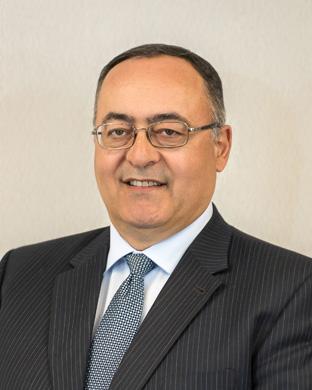 According to a release, over 175 public sector leaders were targeted as part of the initial recruitment effort; 23 applications were received; and 6 candidates were assessed and interviewed.

The recommendation to advance Reynar was a unanimous decision of City Council.

He will start in Windsor on April 6.