Concerns are being raised now that construction has begun on a new subdivision, close to a bald eagles nest, in east Windsor.

Back in September, Windsor City Council approved the new development between Little River Road and Riverside Drive, west of Bellagio.

Ward 7 city councillor Irek Kusmierczyk has heard concerns in the past few days from residents who are worried the eagles will leave.

But he emphasizes the Ministry of Natural Resources reviewed the concerns.

"We did hear some concerns over the last couple of days as the construction has moved forward and so I did contact our CAO Monday morning just to make sure that the developer and the construction is abiding by the rules."

The bald eagles used to be an endangered species, but it has made a comeback and it has been delisted. 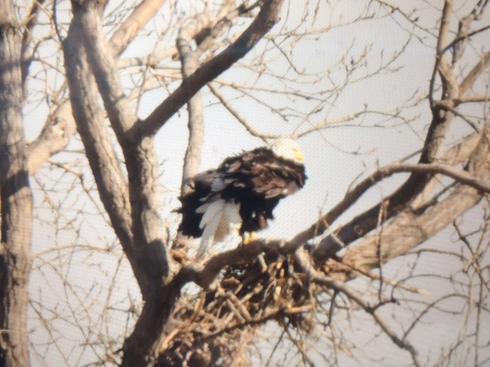 The eagles were nested on Peche Island for four years and then moved to the east end of the city even though there is development nearby.