Windsor City Council has given the go ahead for a new mega hospital on County Rd 42 between 9th Concession Rd and County Rd 17.

More than 60 delegates went before council Monday night during a marathon nine hour meeting with more than three quarters opposing the plan.

Minutes into the meeting councillor Chris Holt made a motion to defer the decision until the next term of council — that motion failed with support from just Holt and councillor Rino Bortolin.

Holt says it's going to be a big change for those who live around the current Windsor Regional Hospital campus. 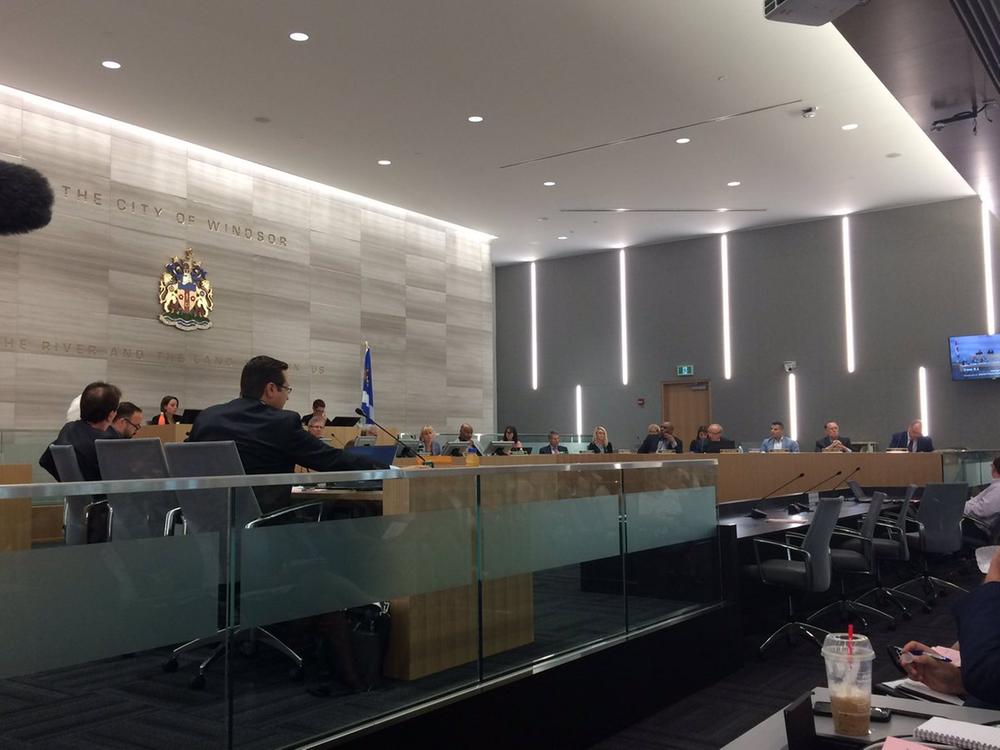 He says there's other major costs attached to the project.

"That land has a price tag of $853-million to put infrastructure in there. This is not a cheap, disposable decision we made here tonight. We chose to spend almost a billion dollars on top of the billion infrastructure deficit we currently have. So this was an expensive decision."

Holt says his biggest concern is the impact the decision will have on the core.

"Obviously I'm disappointed. We put a lot of years into this and a lot of discussion around the hospital location, but the effect of losing key amenities to our core and what that ripple effect will have on our property values, on our quality of life, that's my biggest concern."

With a vote of 8-2, the re-zoning application was approved with opposition from Holt and Bortolin — councillor Bill Marra declared a conflict of interest as he is employed by Hotel Dieu Grace Healthcare.

Council's decision changes zoning for the land on County Rd 42 from agricultural to industrial to allow for a hospital.