Councillor Not Happy with Multiplex Approvals near University

Two more multiplexes have been approved for California Ave, but the councillor for the ward is not happy about it.

Ward 2's Fabio Costante says council's hands were tied as the 90-day application period for both projects were set to expire.

Costante had asked for a deferral at Monday's council meeting, but a last minute meeting was called Wednesday afternoon as a decision had to be made before the deadline.

Costante says he would have liked to get more information on potential impacts to parking, traffic and safety in the neighbourhood before moving forward.

He says council was able to put a number of restrictions on the projects.

"Because, legally, we had to go in this direction, my motion was to look at the alley infrastructure, parking, ways in which we can mitigate opportunities for crime. So that site plan control process will happen and will come back to council for final approval. So at least we have some control." 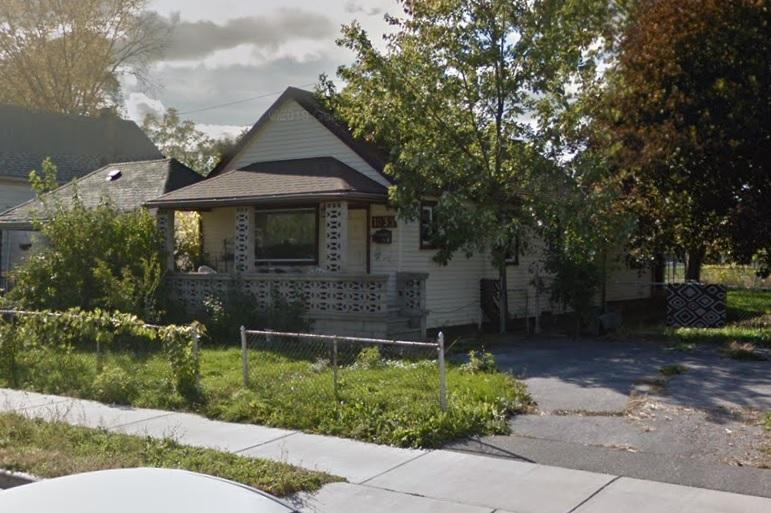 Costante says the area has become over intensified.

"Going through the motions to allow these rezoning applications to be approved will just continue to exacerbate that problem. If you drive down California you'll see what's happening in the last five or ten years. It's all four-plexes and six-plexes and these mini apartments that have been built. That road was never designed to support this type of density."

He says a student housing strategy is well overdue.

"Neighbourhoods that were once majority permanent residents have converted to being 80% or 90% student rentals. So at some point we have to have the courage to say this has got to stop. We need a proper university area housing plan." 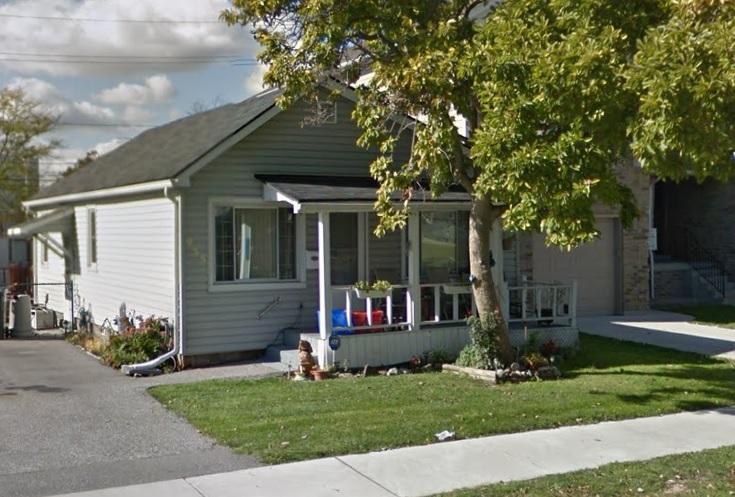 If the proposals move forward, single detached homes will be demolished at 955 and 1035 California Ave to make way for a four-plex and six-plex intended for student housing.

Both projects still have to go through site plan approval and then come back to council for final approval.