A reminder from LaSalle police.

Police say they have been receiving reports of coyote sightings in the municipality and are also seeing posts on social media.

They're asking residents to keep their distance when the see a coyote and say the animal will mostly avoid you.

Police are also reminding the community, coyotes are entering breeding season which generally lasts until the end of March.

According to a statement from police, coyote behaviour during this time may be more bold and protective of their territory. 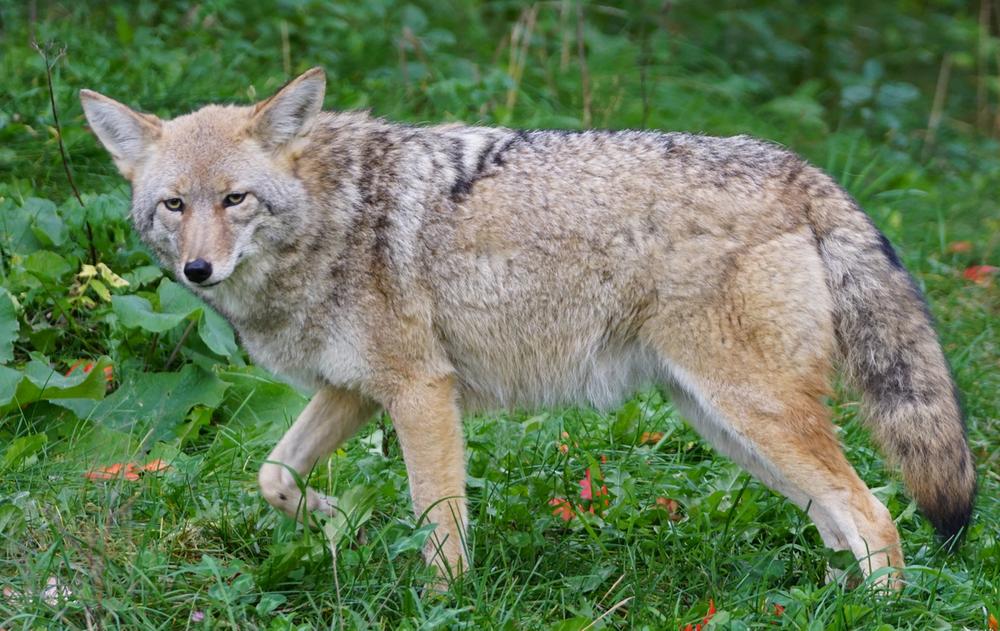 If the animal is not posing an immediate threat do not call 911 instead the police service wants residents to call the non-emergency line.

There have been a number of coyote attacks recently in LaSalle involving animals.

In June 2019, Maggie Sue, a one and a half year old Yorkie Poo was attacked and killed by a coyote outside of her home on Bouffard Road.