CBSA agents have been working without a contract since June of 2014.

"A lot of important people in our police, customs and immigration, fire and EMS get their start right here at St. Clair College," says DiCarolis. "With the fine work that these members do and they deserve some better terms from their employer."

DiCarolis says it's been a difficult time at the bargaining table with two different governments.

Meantime, St. Clair College is one of 24 ontario colleges striking after their Union and the College Employer Council failed to reach a deal before the strike deadline last weekend. They include professors, instructors, counsellors, and librarians.

"Well it's solidarity," says Nawrocki. "Union members stick together and we support eachother when we're on strike. Our Union members look at it as a positive thing and it supports our picket lines."

Nawrocki confirms there has been no word on plans to return to the table. 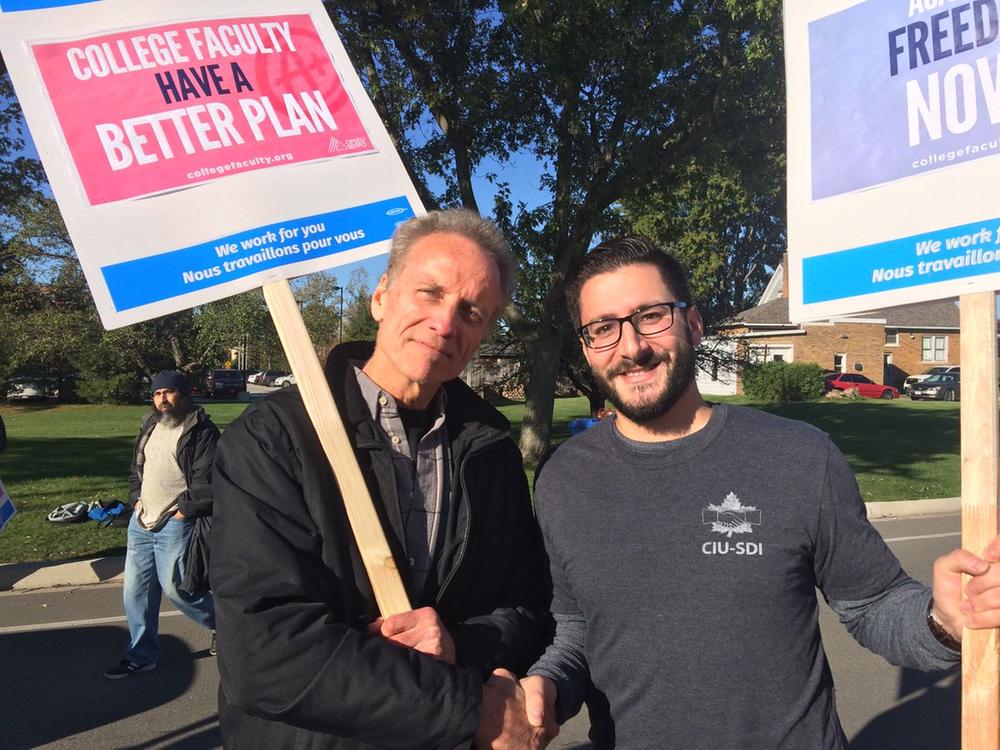