The Medical Officer of Health for Windsor-Essex says a decision to reopen land border crossings between Canada and the United States is a tough one.

Dr. Wajid Ahmed says the global COVID-19 situation defers from region to region, state to state and province to province but eventually the border will have to reopen.

Dr. Ahmed says he recognizes everyone wants to travel including himself. 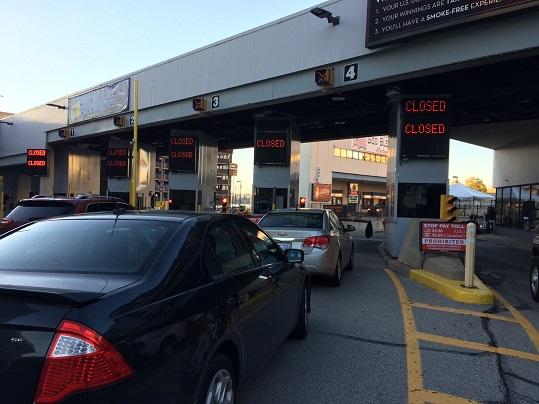 He adds officials have to be very careful when making this decision.

"We want to make sure that we take into consideration all of these factors and not just jump into making a decision that would basically negate or waste all that good work that all Canadians, all Windsor-Essex residents have done so far containing the disease," he says.

As heard on AM800 news on Thursday, Niagara Region's top doctor said he wants the U.S.-Canada border to stay closed until the fall.

Dr. Mustafa Hirji says the risk of reopening the border this summer is too great, especially with the more transmissible Delta variant spreading in parts of the midwestern U.S.

He said he would recommend extending the border closure for another month and reassessing the situation in the fall so both countries have extra time to vaccinate more people.

All non-essential travel across the Canada-U.S. border has been restricted since March of 2020 with those restrictions extended to July 21.