An Essex councillor who represents the Harrow area is asking the community to share past Harrow Fair experiences.

Sherry Bondy says the community is already feeling the effects of this year's cancellation.

She says the fair is a Labour Day weekend tradition and setting up would have already started.

Bondy is now calling on the public to post Harrow Fair memories on social media by using the hashtag #166HarrowFair.

"It's pretty cool to see that we can still have the Harrow Fair alive in our memories," says Bondy.  "So I'm encouraging individuals to do that hashtag and we can have a virtual fair and we can celebrate it and we can remember, and hopefully we can share some smiles." 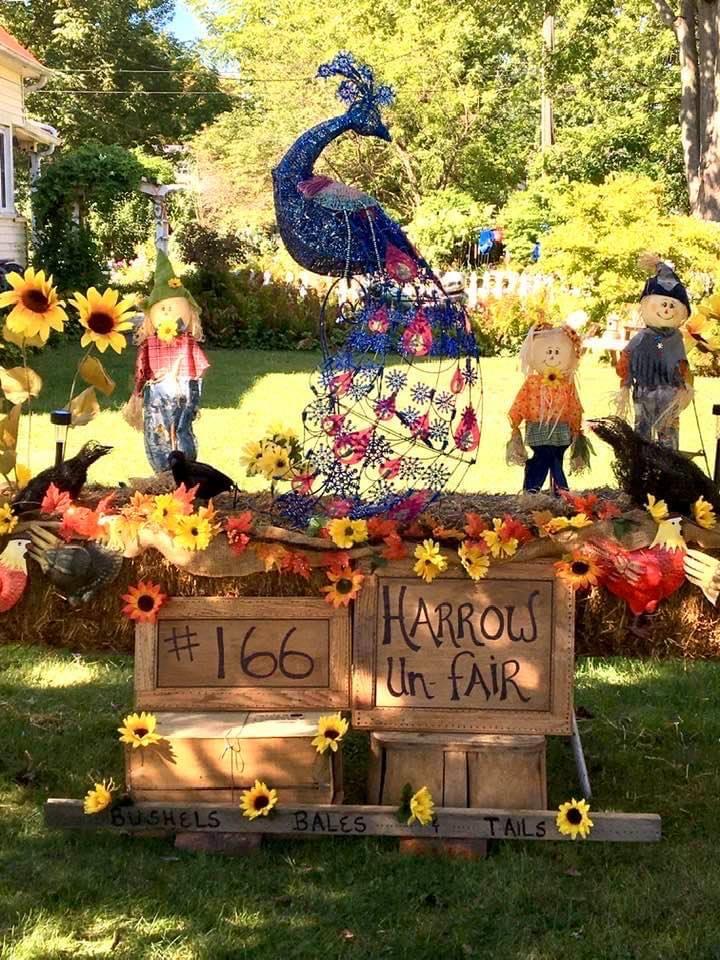 Harrow Fair organizers cancelled the 166th edition back in May due to the COVID-19 pandemic.

At that time, the Harrow and Colchester South Agricultural Society Board of Directors announced it made the decision with "great sadness" and out of an abundance of caution.

This year's fair was slated to go September 3 to 7.