The MP for Essex is calling on Canada to implement a National Freshwater Strategy.

She says what's in place now is the 1987 fresh water strategy, which is out of date.

"Doesn't really talk about climate change, doesn't talk about the algal blooms or the invasive species or the species at risk, quite frankly, that are today," says Ramsey. "So I felt it was really important to have an update to this plan and this strategy." 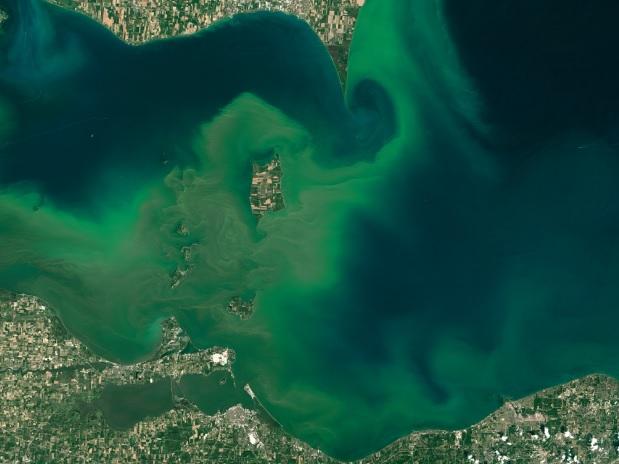 She says simply establishing a national drinking water standard has not been done.

"Not having a national focus on what is acceptable for water standards, I think is something that is very basic, it's something we can do that it's not complicated," says Ramsey. "And I think it's the type of leadership that Canadians would like to see out of the federal government to make sure that those standards are the same across the country."

Among the other points laid out in the bill, that fresh water be protected in international agreements, that groundwater be protected and to make sure water systems are adapted to the challenges created by climate change.

Ramsey says the algae blooms that have plagued Lake Erie are one major concern addressed in the bill.

"There is a risk to human health in the algal blooms which is why we've seen the beaches that have been shut down and, unfortunately, it's an issue for us locally that's growing," she says. "We know that there are huge blooms that are out in the lake itself and every year we're watching to see, are they going to reach the land?"

While she doesn't expect her bill to make it through the current session of parliament, Ramsey hopes her bill and other environmental issues become part of the conversation in this fall's federal election.

A report released in March predicts the Great Lakes region is warming faster than the rest of the U.S., which likely will bring more flooding and other extreme weather such as heat waves and drought. The report also predicts more severe algae blooms in the Great Lakes, which make it unsafe for swimming and increasing the costs of treating the water.