Flooding, Downed Trees and Crops Damaged after Thursday's Storm in Harrow and Colchester

Clean up is underway in the Harrow-Colchester area after Thursday's rainfall.

Councillor Sherry Bondy says some homes and roads are flooded, trees are down and crops have been destroyed.

She says you can't control mother nature and the storm with hail hit the area around 2:15pm.

"It was quite the storm, quite intense," she says.  "Mostly from Gore Road down and there was a lot of hail, a lot of trees down and it seems like flash flooding." 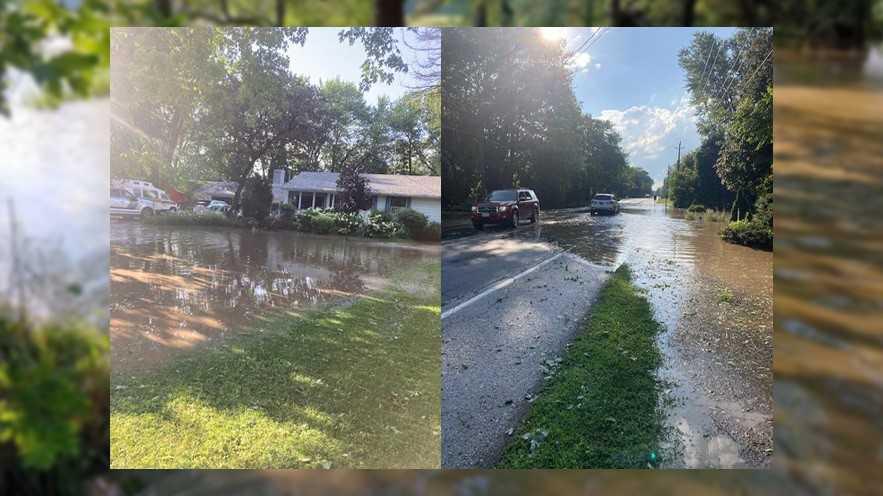 Bondy says the county has done a great job with the clean up.

"They were dispatched and went to spots on County Road 50 where water was literally over the road and now today I'm working with residents to try assess damage and see who's flooded and what the next steps are," says Bondy.

She says areas most affected include Gore Road, Erie Street and County Road 50.

If you've been impacted by the storm, you're asked to email councillors at councilmembers@essex.ca.