Four people displaced after a $125,000 fire in Windsor

Four people have been displaced following a fire in Windsor.

Just after 3 a.m., Windsor Fire and Rescue crews responded to a fire in a building in the 700 block of Windsor Avenue.

The fire was finally put out less than an hour later.

No injuries are reported.

The cause is being listed as accidental. 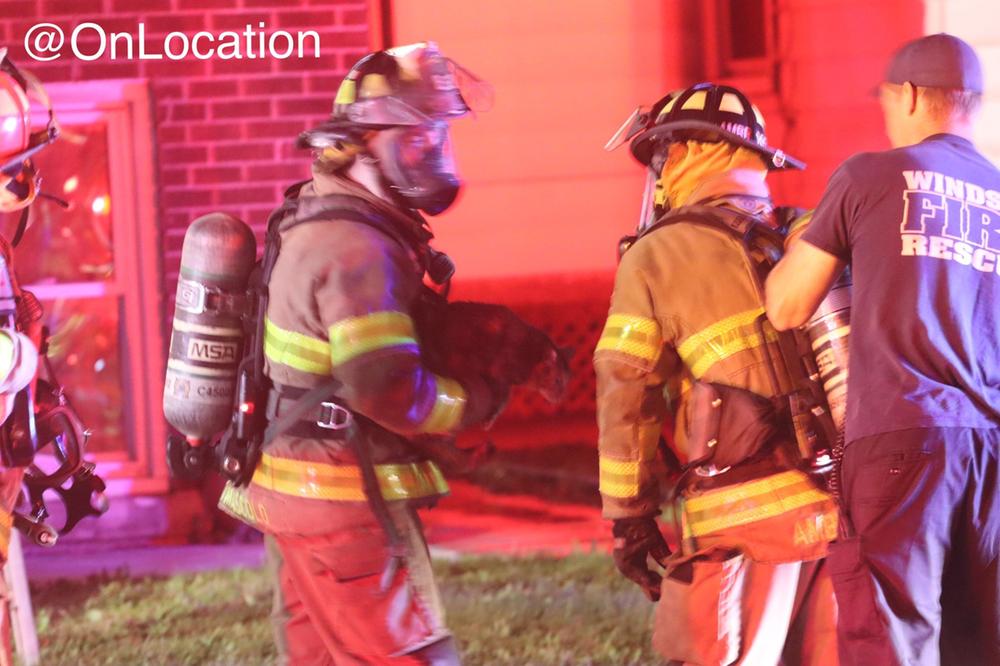