Three new projects are coming to Amherstburg from the owner of the Dan Gemus Real Estate Team.

Gemus says they're excited to finally get to announce the details as they've been in the works for about a year now.

Gemus and his wife Nicole will be launching a new retail shop in downtown Amherstburg, they're re-designing and rebranding their main office building on Richmond Street which will be a new business hub, and they'll be adding 10 new single offices that will soon be available for rent in the heart of the town.

He says the new retail shop is the most exciting of the announcements for him.

"The Richmond Popcorn Company," he explained. "A gourmet popcorn shop right in the downtown core and we're very excited about it as the brand has been built and we now are under construction." 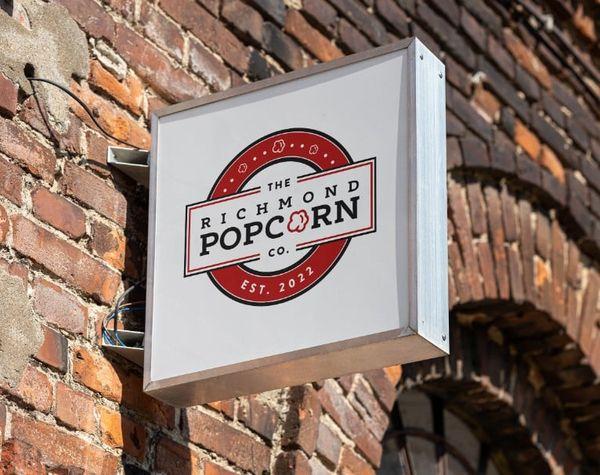 Gemus says Amherstburg has been on a very positive upswing over the last few years and there's a lot of other great projects happening in the downtown core.

"We wanted to really get on the bandwagon and community is very important to Nicole and I. It's something that has been near and dear to our hearts and we're so happy to be involved and be able to help Amherstburg grow and prosper even more," he said.

He says the reaction so far has been very positive, and the additional office spaces they'll be offering will make a big difference.

"We didn't realize how high of a demand there was in Amherstburg for office space like that and so we're excited about that. In the meantime we're expecting the construction on this project to commence immediately and by mid to late summer I'm hoping to be up and running"

In the coming months, Gemus says people will see the transformation on the exterior that will bring back some brick design to the front and a new exterior sign to rebrand their building as 'The Richmond Centre'.

Gemus says keeping the heritage in the property was important for him and his team as they move ahead with all of the new additions.