The Ontario Health Coalition is hoping to keep a focus on hospital funding in the upcoming provincial election.

She says there's a crisis in hospital care in Ontario, with the lowest number of beds in Canada by population.

Mehra says it's the result of years of whittling away at hospital funding.

"Ontario's seen the worst hospital cuts in the country." Mehra says "We're now down to the fewest hospital beds left of any province in Canada and we plotted us against the OECD, countries with a developed economy, and the only ones with fewer hospital beds were beds were Mexico and Chile"

Mehra says only one party has laid out their plan so far.

"We don't have platforms from the Liberal or Conservative parties yet, the NDP has released their platform.  It's the most fulsome platform we've seen, I've seen in the 18 years that I have been doing this.  They have made a commitment to restore funding 5.3-percent per year for the next 4 years that's what we were asking for" 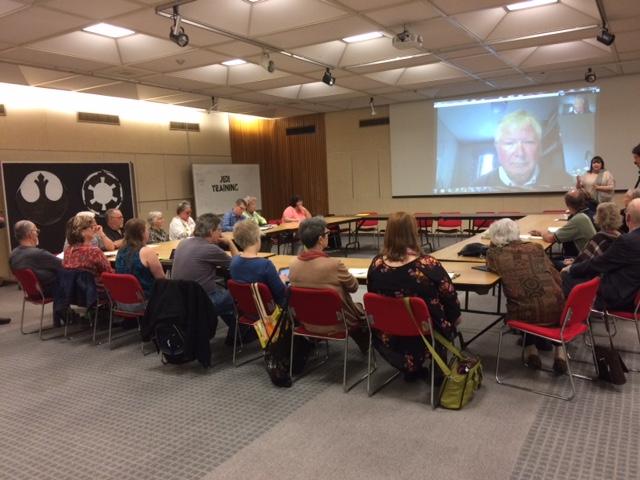 Mehra says the coalition is concerned over the hospital plan for Windsor and Essex County.

"There's no reason why everyone has to fight over one site" says Mehra. "There need to be hospital services in the sity and the county needs hospital services too.  Since you're only ever going to get one new hospital for the next 50-100 years, to underbuild it, to have it too small to serve the population is a huge problem"

Mehra is in the midst of a ten stop tour across the province.