The driver, who pleaded guilty in a hit-and-run crash on Hwy. 3 that left Maresa Cappelli with a severe brain injury, will spend much of the next three years behind bars.

On Friday, Stephen Brewster was sentenced to two years for dangerous driving causing bodily harm and one year for failure to remain at the scene of a crash.

It was on June 21, 2019 when Brewster veered into the opposing lane and caused a head-on crash that sent both vehicles into the ditch off the highway in Essex.

Maresa and her father, Franco, were in one of the vehicles. Court heard Brewster left on foot before grabbing a ride with an unsuspecting co-worker stuck in traffic. Police arrested Brewster six days later. 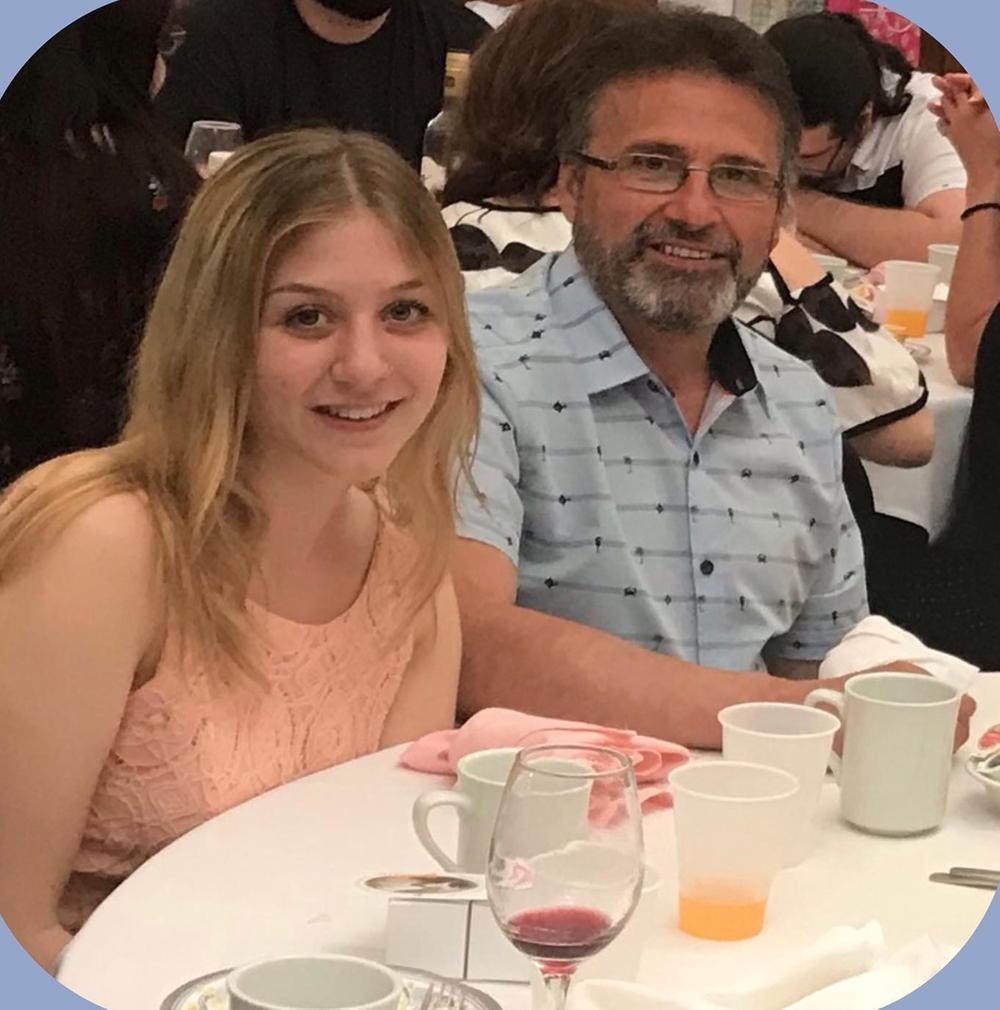 An undated photo of Maresa Cappelli and her father Frank. (Photo via Facebook/Jaime Orawski)

Maresa remains in dire condition as she's cared for by her mother near Sault Ste. Marie.

Her eldest brother Frankie tells CTV Windsor, "I think all we really cared about was … for this chapter to end and onto the next because, it's just dragged out since last June ... we're just glad it's over now."

In her decision on Friday, Justice Christine Mallott told the court Maresa remains non-verbal, may be blind in one eye, needs support to walk and sleeps just two hours a night.

"Mr. Brewster has essentially destroyed her life," said Mallott in reading out her decision.

Mallott ordered that Brewster serve the sentences consecutively and be given credit of 159 days for time already spent in custody. Brewster was also given a 10-year driving ban and must submit DNA to the Windsor Police Service.