Give this dog a bone!

The 5-year-old Belgian Malinois/German Shepherd mix and his handler 14-year veteran Constable Milan Matovski were called to the Town of Essex last week where a suspect was captured, the 100th arrest in four-years.

Provincial Police say to attain the status of locating 100 persons in such a short period of time is certainly a milestone. 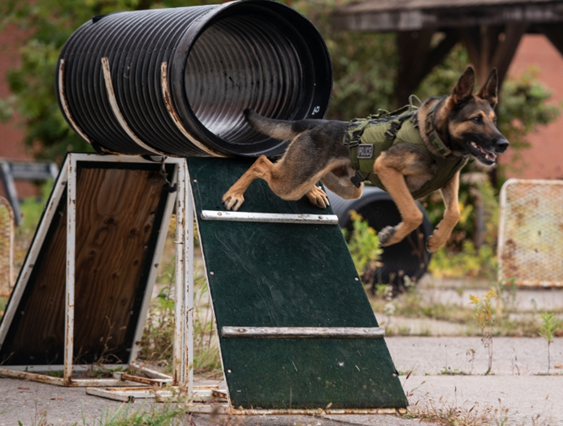 Constable Amanda Allen says the detachment is proud to have Constable Matovski and Maximus in Essex County.

"The two can often be seen training on a regular basis and to have them make 100 captures so quickly in less than approximately four years together is really a credit to the amount of work they do together," says Allen. 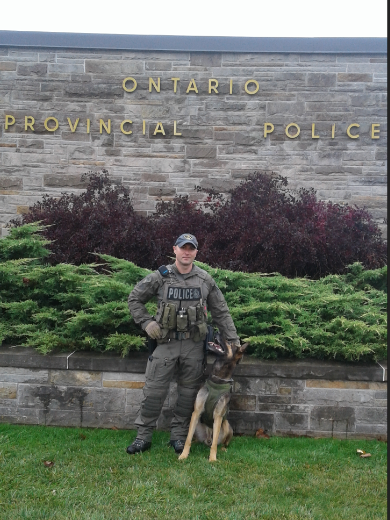 "I know, I personally was on a call with the team a couple years ago in Kingsville where they helped locate an elderly person who had wandered into a location that I'm sure without that K9 officer present, we may not have had the successful outcome," says Allen.