The town held a public input meeting in October and the focus has now shifted to gathering feedback from community stakeholders like business owners, developers and town staff.

This from Mayor Aldo DiCarlo who says they're looking to roll out the CIP soon, but it's important to get it right without compromising the town's historic feel.

He says the town is heading in the right direction.

"We have a lot going for us. Three years ago there wasn't a whole lot of potential with all out financial circumstances. Now, I am happy to say that developers are knocking on the door and there's a lot of interest in Amherstburg."

DiCarlo says Amherstburg is known for its history.

He says the town has a bright future.

"We do have developers anxious to get started in town and this is our way, ten or twenty years down the road when people see nice, new buildings it looks like they had been there for centuries just like a lot of the old architecture that we already have."

The CIP includes an area along Amherstburg's waterfront stretching from Sandwich Street to the Detroit River between William Street and Lowes Side Road.

The plan is expected to be presented to council in the next couple of months. 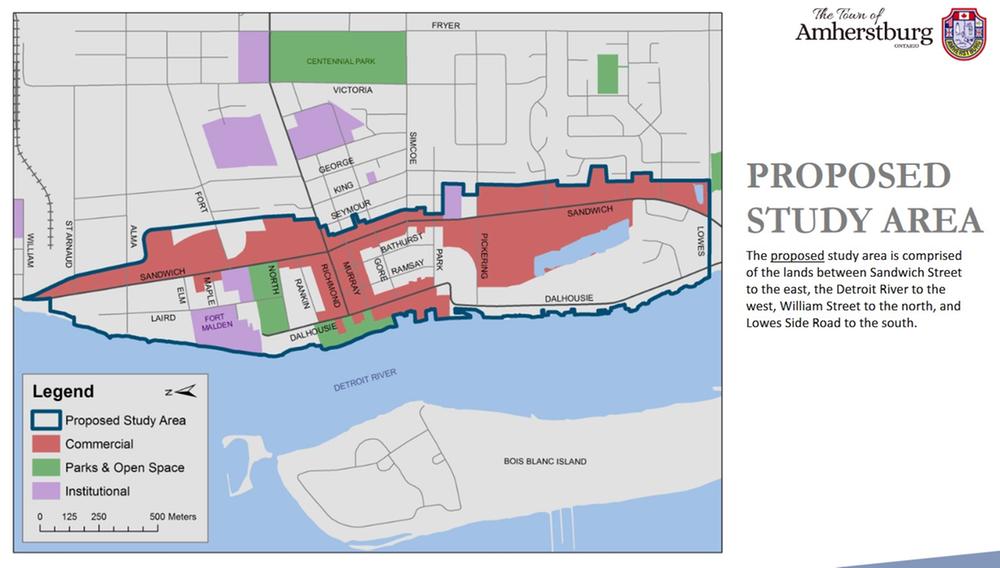