Kingsville hotel named one of the best in Canada

A Kingsville hotel is being honoured as one of the best in Canada.

The Grove Hotel has been named as a winner of the 2022 Tripadvisor's Travelers' Choice Best of the Best Small Hotels in Canada, ranking 3rd among the Top 10 hotels that received the named honours.

This is the fourth consecutive year that The Grove Hotel has been recognized on the travel website list. It is presented annually to those businesses that are the Best of the Best on Tripadvisor, receiving excellent reviews from travellers and are ranked in the top one per cent of properties worldwide.

Jennifer Flynn, co-owner and general manager of The Grove Hotel, says it's a cool award to win.

"It's not a panel that chooses it, it's the guests. So they go based on the reviews that are on Tripadvisor of people of who have actually stayed and experienced what we have to offer," she says. "For us, it's a really important award and one that we really appreciate because it's a direct reflection on what we have to offer." 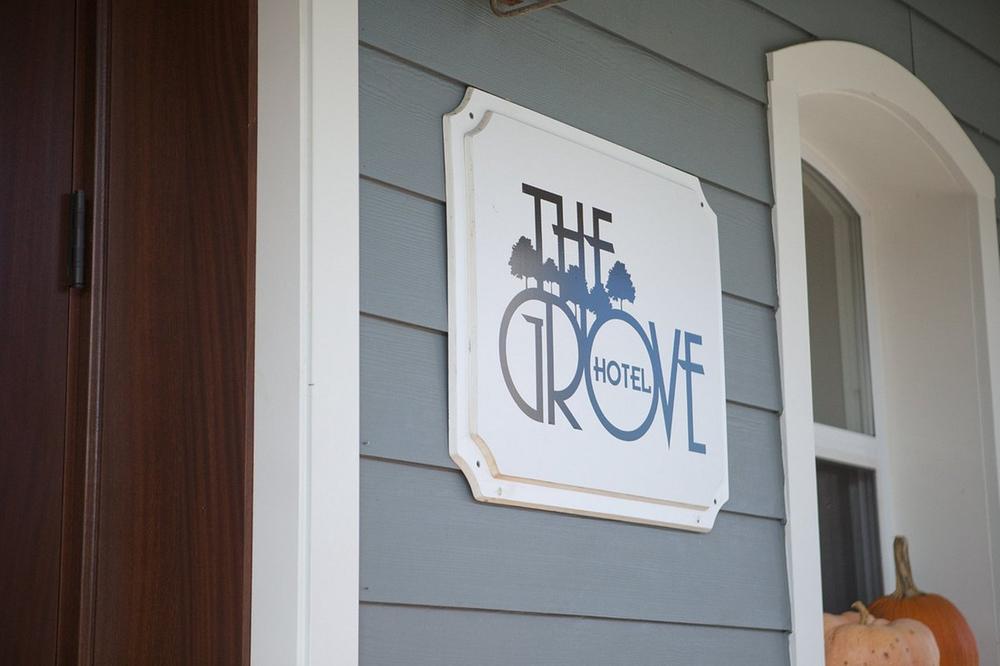 The sign at The Grove Motel at 12. Main St. E in Kingsville. (Image courtesy of The Grove Hotel)

Flynn believes positive reviews like the ones on Tripadvisor play a big part in people coming to their hotel.

"Photographs don't do it justice. We hear that all the time, 'it's much more fun and beautiful when you're actually here.' So I think those reviews and recommendations from actual guests are super important for what we do," she says.

The boutique hotel has 18-rooms for rent at the location at 12 Main St. E. in Kingsville.