Lakeshore council will be asked to approve more than $101,000 in renovations at the Atlas Tube Recreation Centre.

According to a staff report going before council Tuesday, 22 large windows on the east wall of the complex near the WFCU pools and splash pad need to be replaced.

Mayor Tom Bain says safety is the main reason for the change.

He says the glass windows currently have black tint and are causing heat and high temperatures.

"Should someone touch those windows, they are situated such where there could be burns," he says.  "It's a matter of safety mainly and making a better viewing point for those in there and outside." 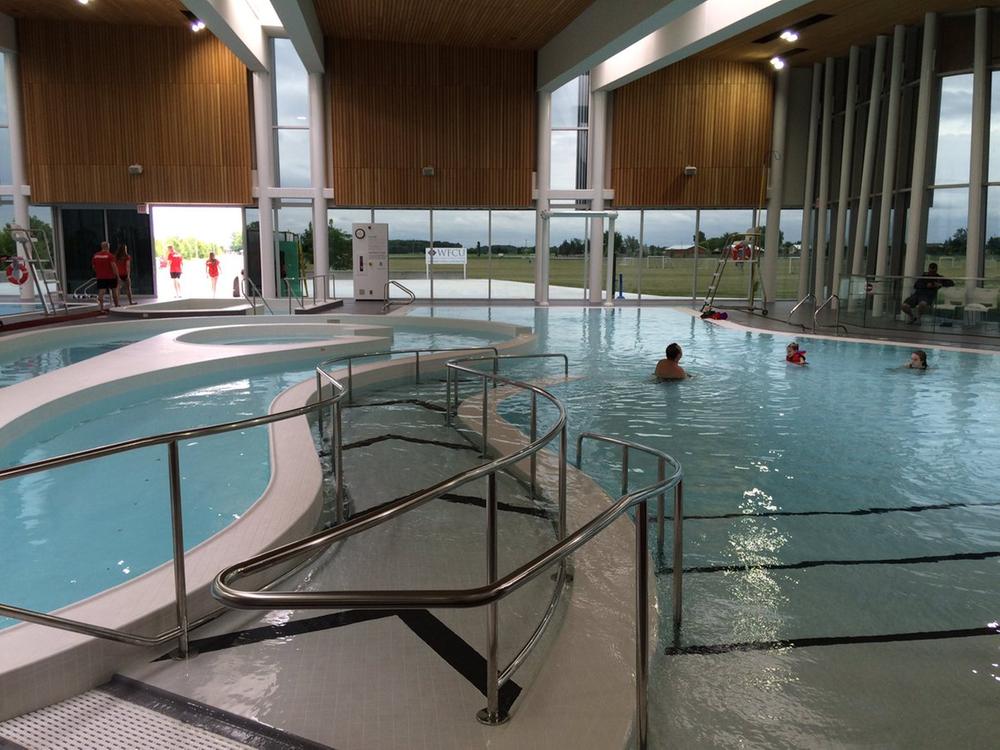 Bain says they have taken safety measures in the meantime to make sure people don't touch them and burn themselves.

"There were individuals who touched them and felt how hot they were and fortunately there was no serious problems or injuries but we want to be ahead of the game and make sure those possibilities don't occur because it could in the present state it's in," says Bain.

He adds he is disappointed these issues were not addressed during the construction phase.

"When building new facilities such as the ATR Centre we visited a number of recreational facilities we talked to them about problems they encountered," he says.  "Unfortunately we didn't come up with this one earlier."

Bain says if approved, the item will go out for tender for the installation of 22 clear glass windows.

The centre is located on Renaud Line Road and opened in 2014.