The Windsor-Essex County Health Unit is adding all public libraries in the region to its existing mandatory mask order.

Medical Officer of Health, Dr. Wajid Ahmed, says some municipalities already ask users to wear a face covering when they attend the library, but the update will provide more consistency.

"It's the facility that is operated in a municipal land but operated by an entity which is the county and having this different jurisdiction creates more challenges," he says.

"As a result to ensure that everything is covered, all the libraries are covered, we have included libraries in the class action order so all the libraries will be expected to implement all these policies across the region consistently without any confusion," he adds. 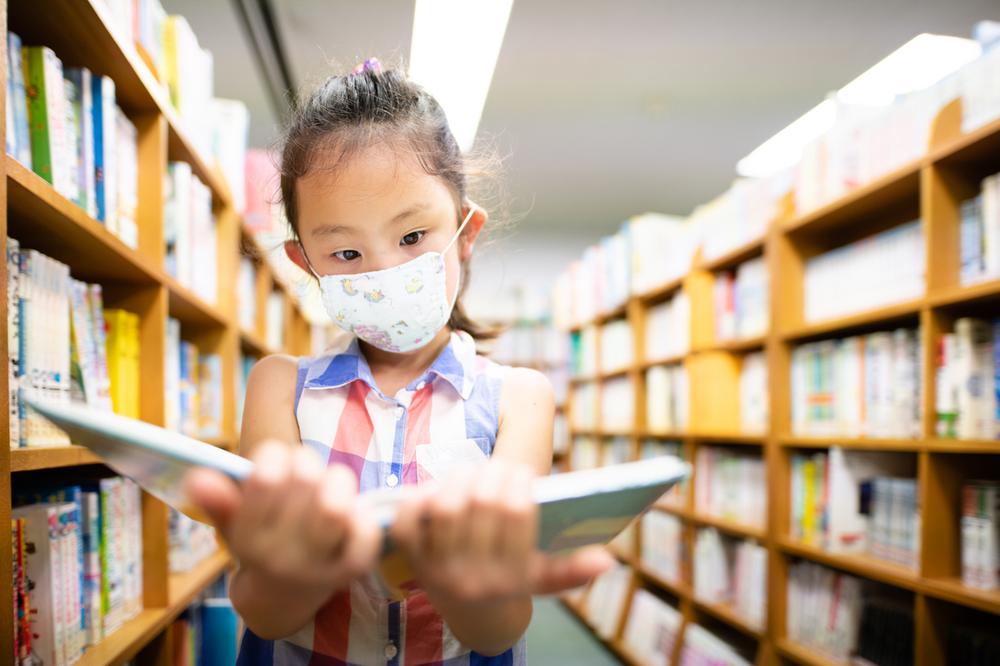 Kitty Pope says it's a rule they have been enforcing anyway and people have been cooperating.

"We kind of expected that some people would not be happy with that but I was happy to report to the board, 99 per cent of customers entering a public library in Windsor had been wearing a mask. If not, we offered them a mask and they have happily taken it and put it on," she says.

When it comes to taking books and materials off the shelves, Pope says the items are protect against COVID-19 as well.

"We are following the national standards, which is to quarantine every book that has been out of the library for 72 hours," she says. "We have a designated area in each of our branches, they are put in that area for 72 hours and then staff handle the books, mark them back in and put them on the shelves."

The health unit issued a local face covering order for commercial establishments at the end of June.

Since then, a number of local municipalities including Windsor and Leamington have adopted their own bylaws.

The health unit's order requires all owners and operators of a commercial establishment to prohibit entry of person who is not wearing a face covering.

There are a couple of exceptions, such as if a person cannot wear one for medical reasons or age.

With files from Kristylee Varley and Rob Hindi