Despite efforts to work with building owners and representatives, city inspectors have deemed a west-Windsor housing structure unsafe and residents must be out next week.

The building at 245 Detroit St. was issued a Prohibition of Occupancy Order on Thursday, according to Chief Building Official John Revell.

Revell tells The Afternoon News the order is based on the lack of safety systems, working fire alarms, functioning heating and ventilation systems, and a potable water distribution system to the entire building.

He says the building's owners were issued an order to fix the water and fire alarm issues last week and they complied immediately, but someone damaged the systems again over the weekend.

"It was really a situation where people who were in the building, not necessarily tenants, were doing damage to the systems in the building and were causing problems," he added. 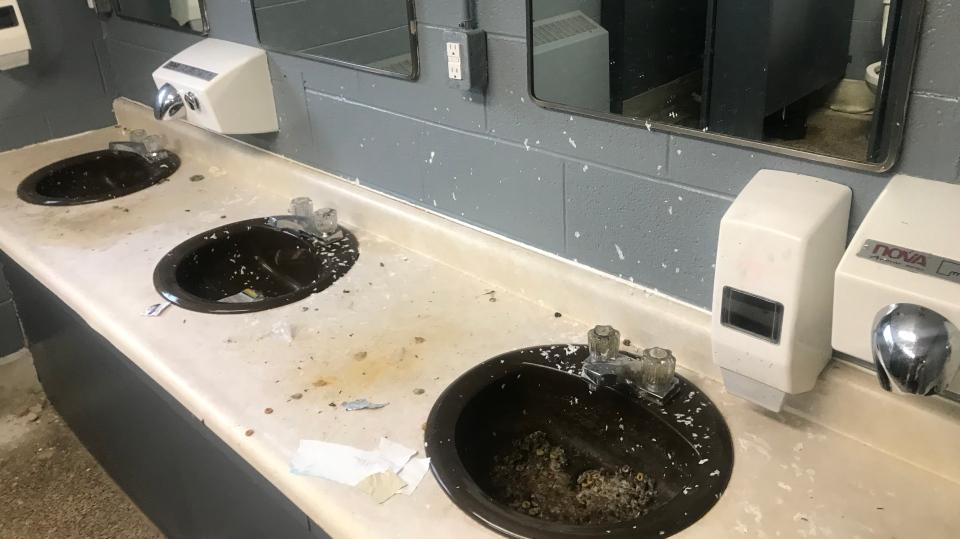 The lawyer representing the property owner has alleged non-residents continue to break in and damage the building.

Revell says vacating the premises is the only option now.

"It's a few bad actors who just continue to aggravate the situation and they've made the challenge of bringing the building into a healthy and safe condition insurmountable really," he says.

He says the first step toward repairing the building, is securing it.

"They can lock it up and then they can move forward with whatever decisions or projects they want to at that time," he says.

Revel says residents must be out of the building by midnight on Tuesday.