Executive Director Melanie Coulter says her organization has seen both sides of the issue.

She told AM800's 'Open Line Talk' that pit bulls are not the only breed of dog that bites.

She believes the current ban is not working.

"Our position is in agreement with the legislation that's been introduced, that we need legislation that focuses on dogs behaviour and owners responsibility and not on some artificial breed construct which is extraordinary difficult for even experts to determine," says Coulter. 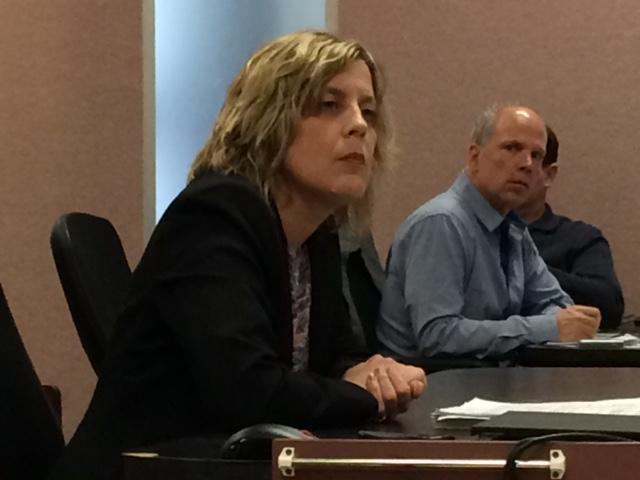 Conservative Chatham-Kent-Leamington MPP Rick Nicholls has introduced a private member's bill that would change the provisions in the Dog Owners' Liability Act that prohibit the dogs.

Nicholls believes owners are to blame for vicious dogs — not the specific breed.

Coulter feels the proposed legislation will deal with problematic dogs of any breed.

"I think that fact that there are still a number of bites of other breeds of dogs is just an indication that any dog has the potential to bite and maybe there's fewer bites by a certain breed because there's fewer of those dogs around. But that's going to be the same for any breed where there's lower number," says Coulter.

Nicholls' private member's bill will be debated in the Ontario Legislature on Thursday.