Apple picking season in Essex County will be a little different this year.

He says his orchard had to make some adjustments due to the COVID-19 pandemic.

Wagner says the farm will not be operating its popular hayride throughout the orchard this year.

"It gets really busy here and then we're going to have all kinds of people piling on there and it's just going to be a problem keeping everybody apart and I think we got enough apples close so there are in easy working distance," says Wagner. 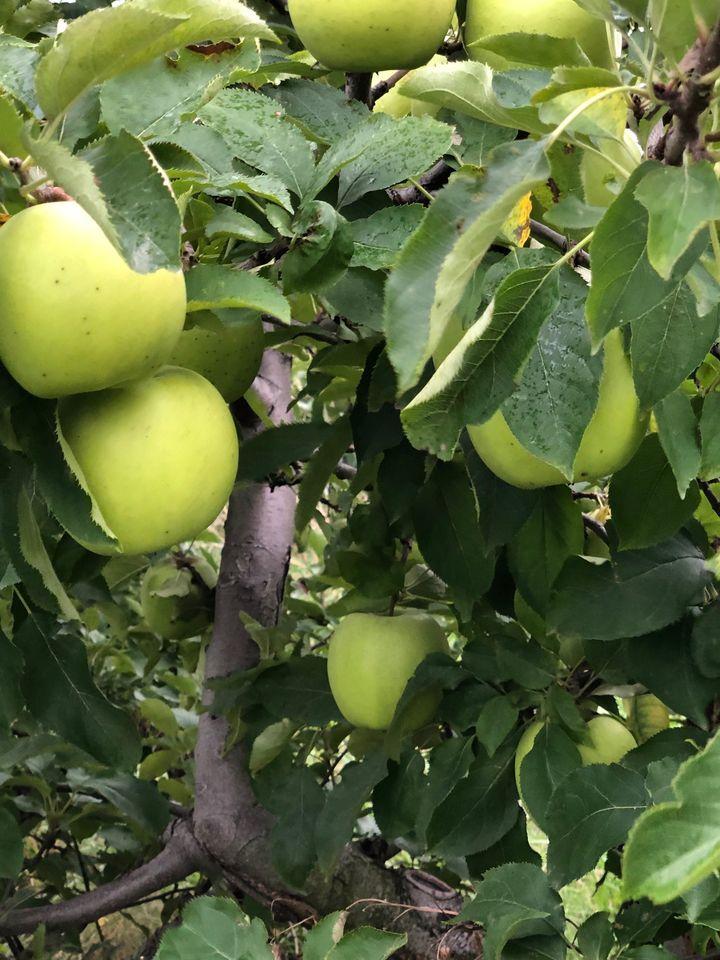 He says the customers cannot go inside the bake shop or wine store but says the orchard has added more signage, hand washing stations and customer service windows.

"We just ask that when people come up to the window wear a mask and our staff wears a mask," says Wagner.  "So that kind of keeps us apart there, than we have a lot more hand washing stations and disinfect places around."

Wagner says if you're picking apples, you do not have to wear a mask.

"There's a lot of room," says Wagner.  "There's like 10 or 12 acres of space of where this is going on so it's easily possible for families to kind of stay together but remain separated from other groups of people because there's plenty of room out there."

Wagner says apple picking started last week at the orchard and runs until the end of October.

He says this year's crop is pretty good but says it's about a week behind because of cooler temperatures in the month of May. 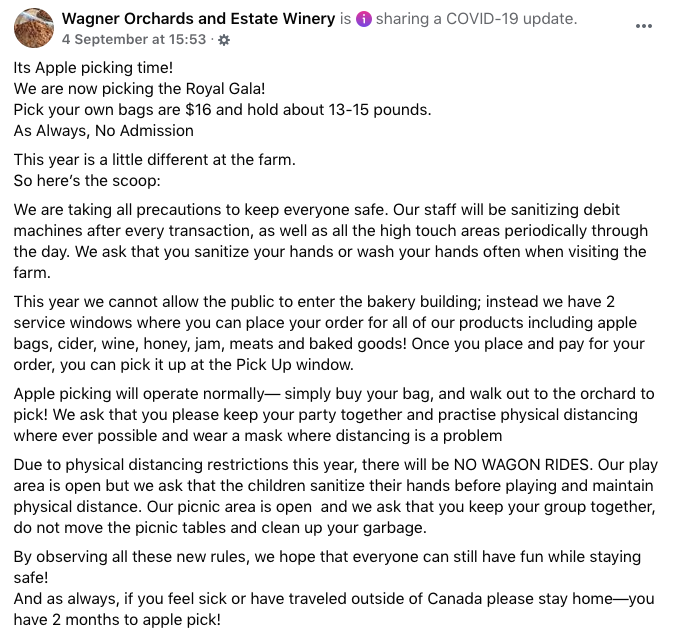