Local sports bars are gearing up for Super Bowl Sunday.

The Goat Tap and Eatery is hosting its third Super Bowl party at its LaSalle location and its first party at its new Lakeshore location.

"I think it's the one day of the year where you don't have to worry about calorie intake and you can sit there with a nice cold beer and a pound of wings and eat guilt free," says Komsa.

He says it's always fun watching the game with other fans. 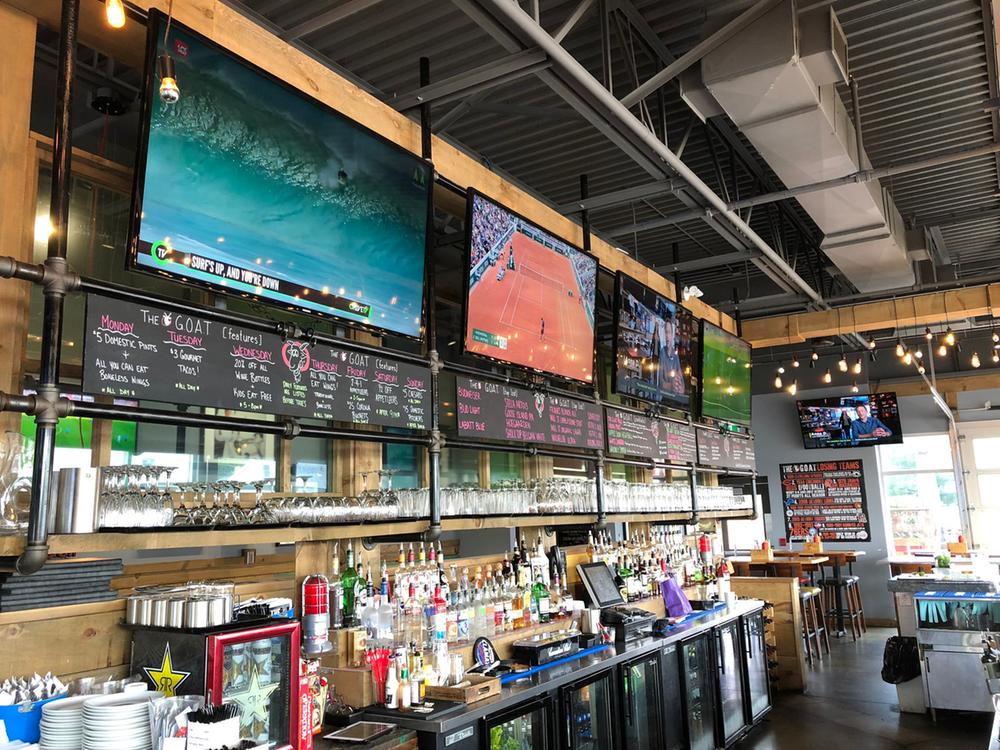 Komsa says fans start to arrive an hour before kick-off.

"They start to filter in between 5 and 5:30," says Komsa.  "We have the pre-game on, so you get your place, order your food and get comfortable before the game."

The Kansas City Chiefs take on the San Francisco 49ers in Super Bowl 54 — kick off is set for just after 6:30pm Sunday.