Stellantis is making a $3.6 billion investment in their plants in both Windsor and Brampton, which will accelerate the creation of one of the most vertically integrated electric vehicle supply chains in North America.

They will retool and modernize both plants, converting them to flexible, multi-energy vehicle assembly facilities ready to produce the electric vehicles of the future.

Prime Minister Justin Trudeau was in Windsor for the announcement, and says these investments will help create hundreds of jobs and secure thousands more. 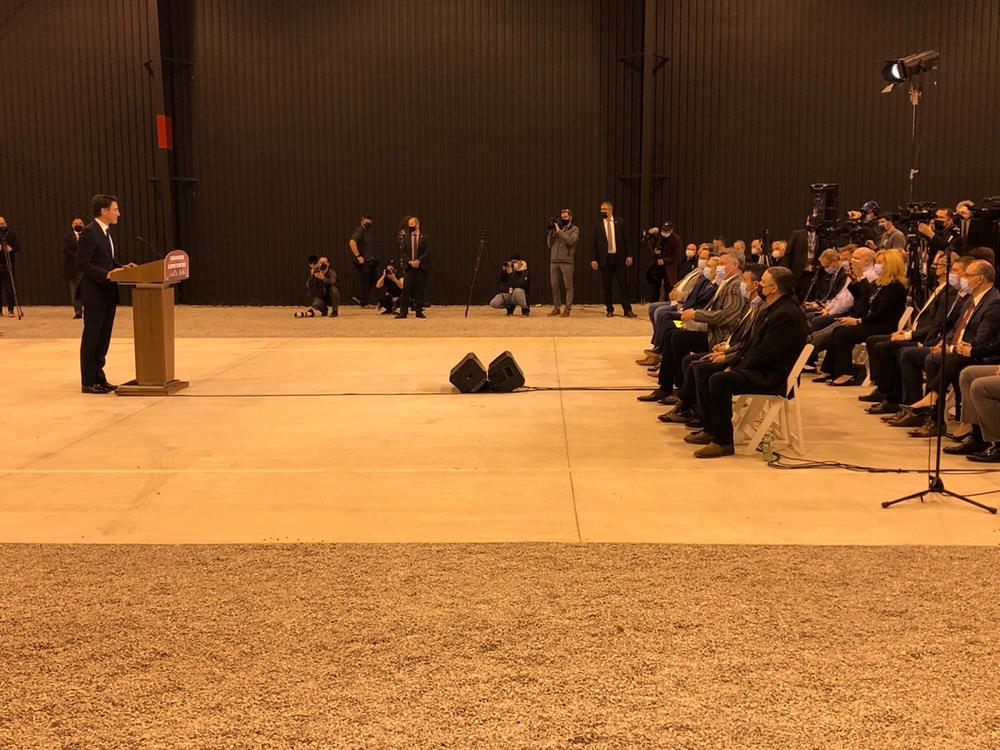 Premier Doug Ford says today is another example that the provincial government's plan to build Ontario is delivering wins for workers and communities.

"Ontario has everything it needs to be North America’s auto manufacturing powerhouse once again," he continued. "Where other governments stood by and watched jobs flee this province, we are getting it done and ensuring that cars of the future are made in Ontario by Ontario workers." 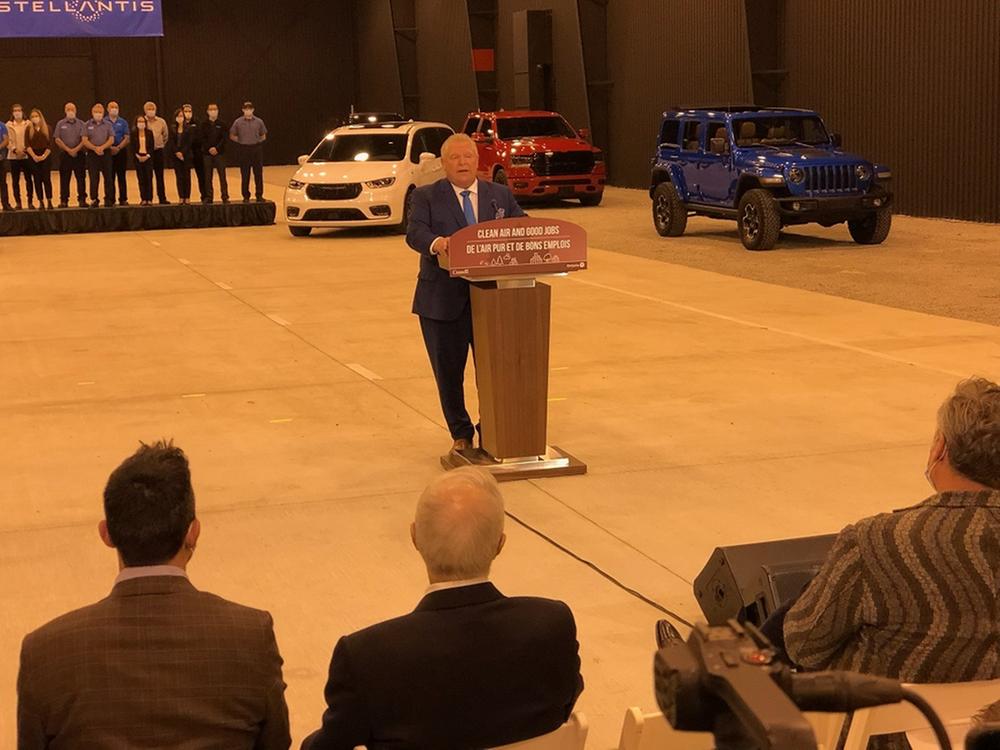 Officials say this strategic retooling will diversify the company’s capacity by introducing battery-electric or hybrid models to the production line to meet growing consumer demand for low-emissions vehicles.

Ontario is supporting the retooling with a commitment of up to $287 million.

"We're grateful to both the Federal and Provincial governments for their shared vision to create a sustainable future. And to Unifor and our workforce for their support in helping ensure the viability of our Canadian operations for the long-term," he said.

Stewart also confirmed that both plants would become three-shift operations once retooling is complete.

Stellantis will also modernize its Automotive Research and Development Centre in Windsor by expanding and building two Centres of Competency.

The Electric Vehicle and Battery Pack Testing Centres of Competency will establish Ontario as a major R&D hub for the company across all stages of production, from design to development. 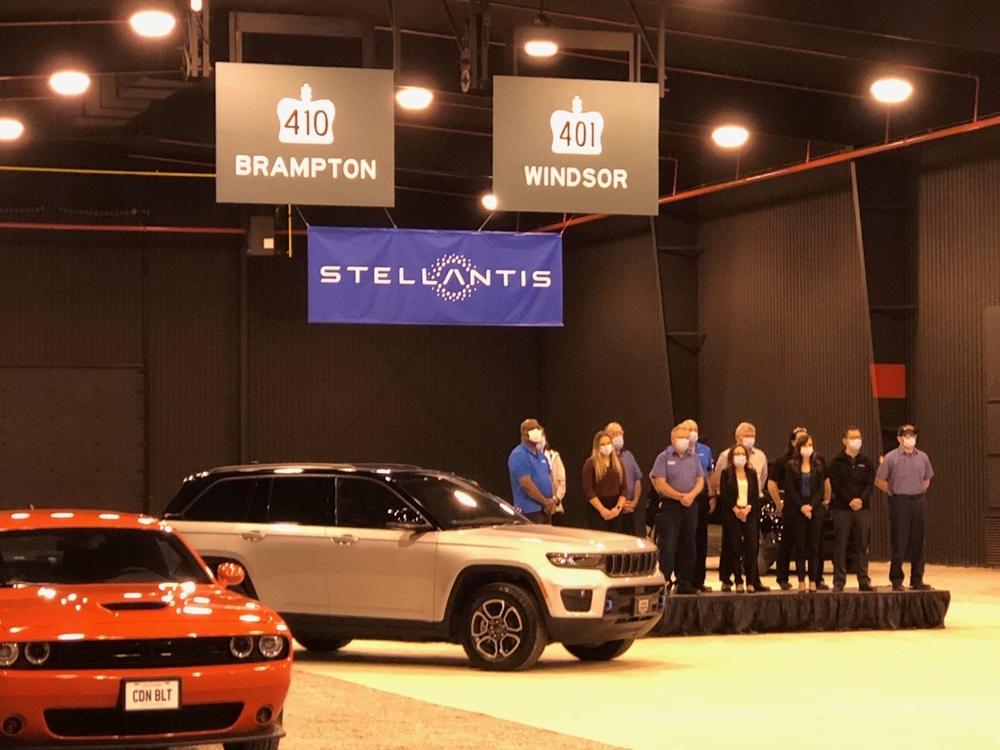 In addition to R&D, the centres will also provide major opportunities for local talent, universities, colleges, and start-ups to participate in the development of Ontario’s EV ecosystem.

According to officials, 650 jobs will be created through the R&D centres.

Unifor Local 444 President Dave Cassidy says we're in the middle of the biggest revolution in the auto industry since the conception of the assembly line in 1913.

"Now, because of Unifor’s auto-bargaining vision, Ontario is well placed to play an essential role in the new motoring revolution. I want to thank Stellantis and the federal and provincial governments for recognizing the value in our Unifor members and their families."

Officials says the hubs will be central to Stellantis’ R&D operations in North America and serve the company’s worldwide needs for technology, process and product
development.

The province is supporting the R&D investment with a commitment of up to $94 million.

In Brampton, Stellantis will install a flexible assembly line capable of producing battery-electric and hybrid vehicles.

Federal Minister of Innovation, Science and Industry, François-Philippe Champagne, says today is a big win for Canadian, workers, the future of the country's auto sector and the entire Canadian economy.

"With this historic investment in Stellantis to build thousands of electric vehicles every year, we are securing thousands of well-paying jobs in Windsor and Brampton," he continued. "With a century of excellence by Canadian auto workers, today is one more step in our efforts to build a sustainable economy of the future that is part of Canada’s path to net-zero."

Champagne added that the final number of jobs will be determined once the plants are retooled.