The province re-designated 50 acres of the 150 acre woodlot south of Totten St. ending at Ojibway St. to the south last March.

That's after Dilkens successfully lobbied the province to remove a wetland designation applied by the former Liberal government without visiting the site.

Dilkens quieted fears all 50 acres would be turned into homes after receiving an environmental achievement award on behalf of the city from ERCA last week.

He tells AM800 News organizations like ERCA still have final say over what land can be developed.

"The boundaries of the provincially significant wetland have changed, but in terms of development, you've seen no further development there because there are still significant issue in respect to species at risk, with respect to ERCA requirements," he says. "It would be very difficult in many parts of the South Cameron Woodlot to ever see development happen." 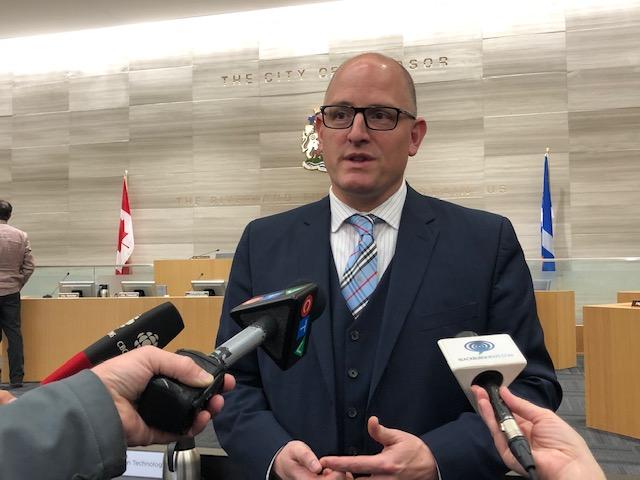 He says environmentally significant land could be added to the city's woodland stock.

"The parts that will never be developed, lets develop a plan that fairly compensates the land owners. If it's important to city council, if it's important to the future of the city, lets acquire the land," says Dilkens. "Willing buyer, willing seller, It's always much cheaper."

Dilkens says 50 acres of the 150 acre lot are already owned by the city, so it's possible council may move to purchase land that's still protected.

"We will never develop it, so there's 50 acres that's going to be preserved and we're committed to doing that. Now it's just about what it looks like if we're going to make additions and how much more we could add and what would it cost."

Dilkens hopes a full assessment of how much land can't be developed will be completed by the end of 2020.