More overnight closures are planned at the Windsor-Detroit tunnel.

The Detroit-Windsor Tunnel Corporation has added additional closures as it continues its $22-million renovation project.

Work on the renovation project began in October 2017 and it was suppose to last until the summer of 2018, but there have been several delays as the work was more complicated than originally expected. 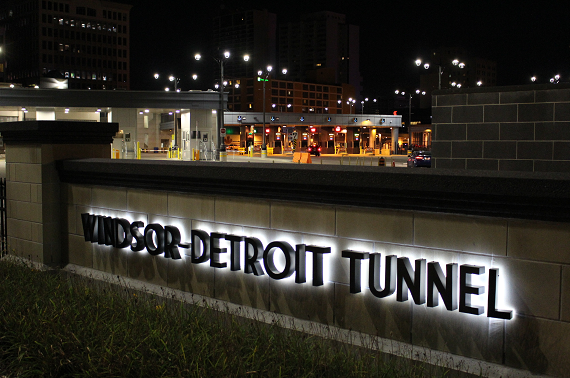