The mother of a victim of the opioid crisis in Windsor-Essex says all levels of government are failing on this issue and that has to change.

Cindy McIntosh made the comment Tuesday in Windsor as she spoke at an event to mark International Opioid Awareness Day.

Last year, McIntosh lost her son William to an opioid overdose, four days before her birthday.

He was the oldest of her seven children.

"We are our losing our loved ones. And I'm sorry but that's my son, to you he's a statistic on a piece of paper sitting on someone's desk, but he's not a statistic to his family. He's our child, our family, our loved one and he's gone," she says. 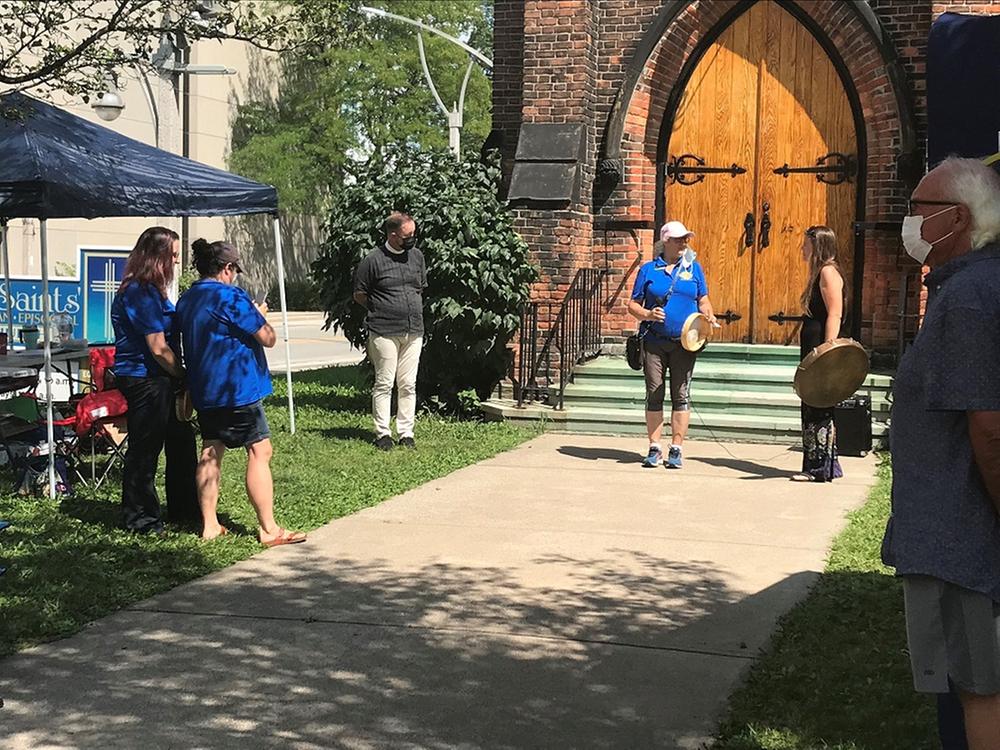 McIntosh says her family's experience was too similar to so many others in Canada, and wanted to remember her son in speaking about the need for the urgency this issue deserves.

"Someone told me that he was definitely a man's man, whatever that meant, but that's how he described William," she says. "And all I can describe my son was just that, my son, and I loved him."

- with files from AM800's Aaron Mahoney and Rusty Thomson