Nearly $1-million in drugs has been taken off the streets and seven people are charged following a 10- month investigation by Windsor police.

Three warrants were simultaneously executed in Windsor on December 22 at homes on Rooney Street, Meridian Street and McRobbie Road.

"These joint forces and operations like this with such an impactful outcome with the amount of guns and drugs that we were able to get off the street."

"This is just a great example of services coming together and doing a great job, again, together, teamwork in getting these drugs and guns off the streets," she says, adding, with something like a 10 month investigation, it's important to take the time to get it right. 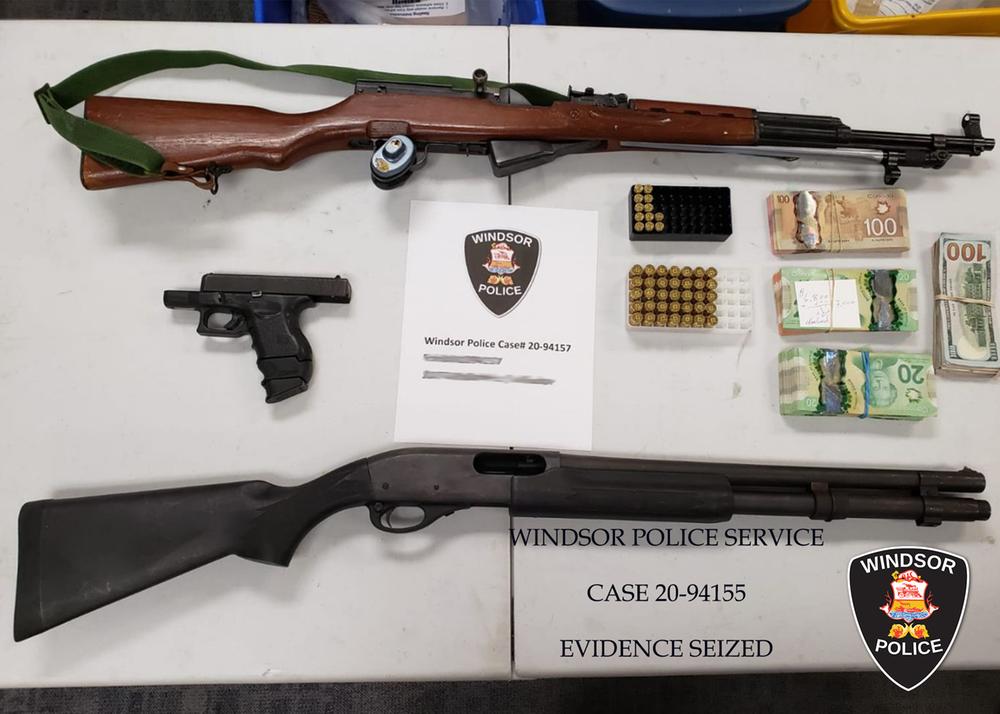 In total, police seized four firearms, three vehicles and various drugs with an estimated street value of over $995,000.

A total of 48 charges have been laid among five men and two women from Windsor, between the ages of 27 and 64, including possession of a firearm, possession of drugs for the purpose of trafficking, possess firearm illegally obtained outside Canada and beach of probation.