An Amherstburg dog owner is looking to clear the air after a dispute with neighbours.

He says he felt blindsided at a Planning Committee meeting last month when neighbours brought concerns to the town over permits, noise, drainage and the breeds of dogs housed at the kennel.

Khalifa says, since that meeting, Essex Region Conservation Authority and town officials have visited the property and agreed no bylaws were broken during any construction.

He says he owns the roughly two dozen dogs at the site and they don't pose any risk to those who live nearby.

"All my dogs, they weigh anywhere between 120 and 140 pounds. It became such a passion that I wanted to see each breed and with proper training, socialization and all that stuff that I've been doing for a while, I would say, my dogs are just big Teddy bears."

Khalifa admits he began boarding dogs before receiving a permit, but has agreed to stop until the proper paperwork is in place.

"I decided to turn it into a business that would at least cover the cost because it is a huge cost and it is a passion and this is what I want to do for the rest of my  life. This is where I want to retire. Then we got a visit from the bylaw officer. We stopped that activity right away. We haven't done anything and then we started pursuing getting the bylaw, zoning and so on." 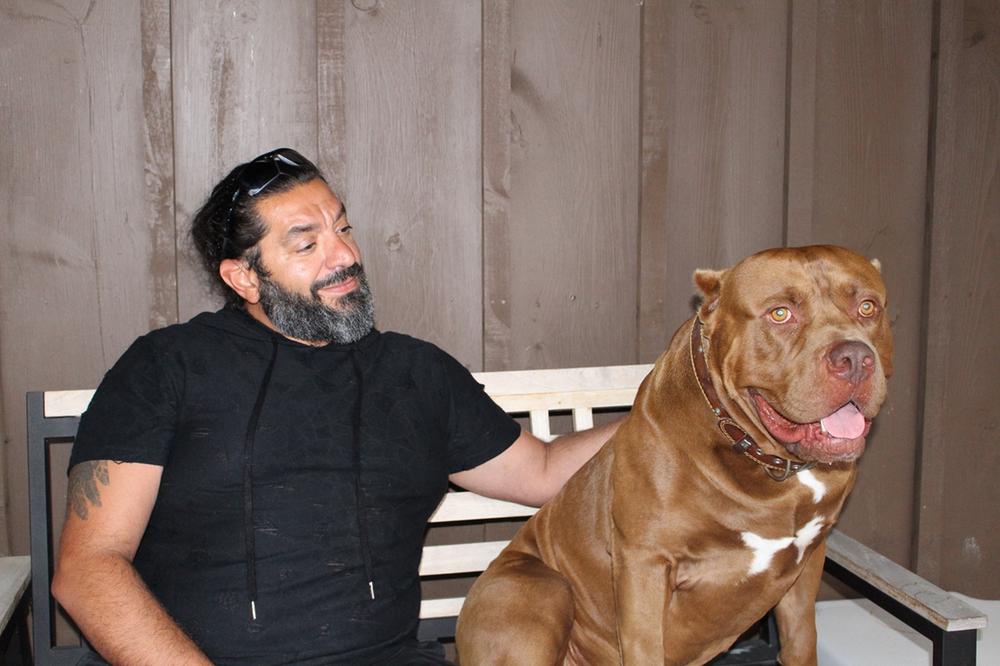 He feels he's gone out of his way to appease his neighbours.

"When I first moved out here I showed them the dogs and every time that we're doing something, I'd let them know that we're doing this and we're doing that. They've been over to the house a few times, birthday parties and so on. To me, this is the best facility in the world and I've been told this by lots of different breeders and people who are dog people."

Originally from Windsor, Khalifa moved to Amherstburg from Dubai roughly two years ago.

Since then, he has sponsored several local events including Woofa-Roo, Amherstburg's Harvest Festival and the Belle Vue House restoration project.

On its Facebook page, Elite K9K is described as "The ultimate destination for all your dog needs" including breeding, training, boarding and food.

Khalifa has applied to the town to add a 7,300-square-foot indoor training facility to the property as well — that is yet to get approval. 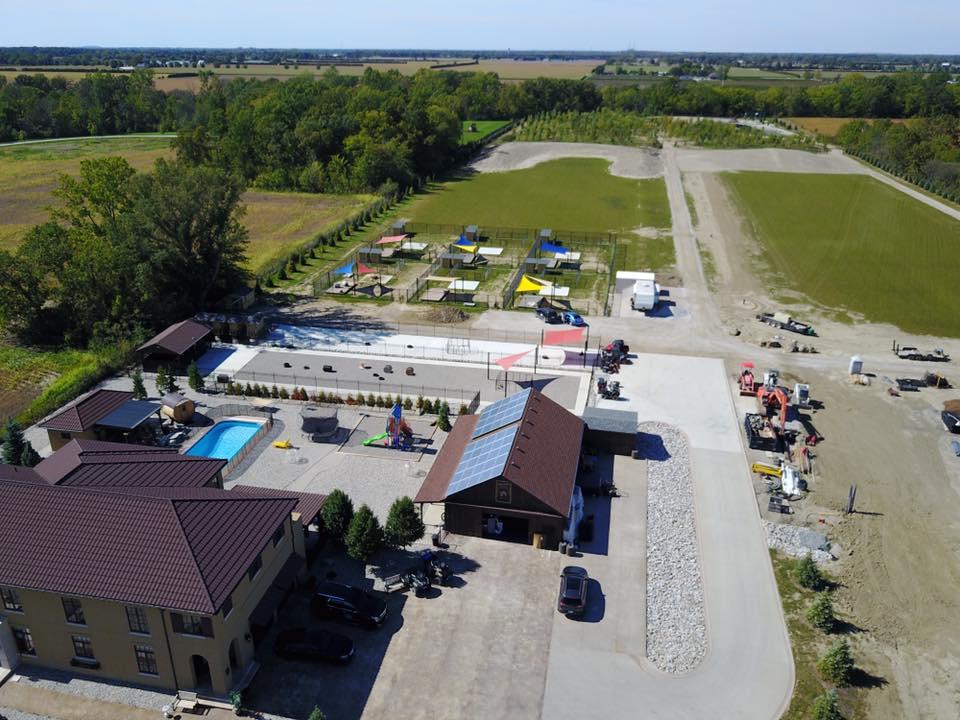