Ontario is experiencing a major backlog of residents trying to complete their driving tests.

The assessments were shut down last year in response to the COVID-19 pandemic and were allowed to resume on June 14.

But aspiring drivers say the backlog to book a road test is staggering.

They either have to resort to accepting appointments far from home or else have to wait months for available time slots.

One resident recently failed his test and says he can't try again until next January. 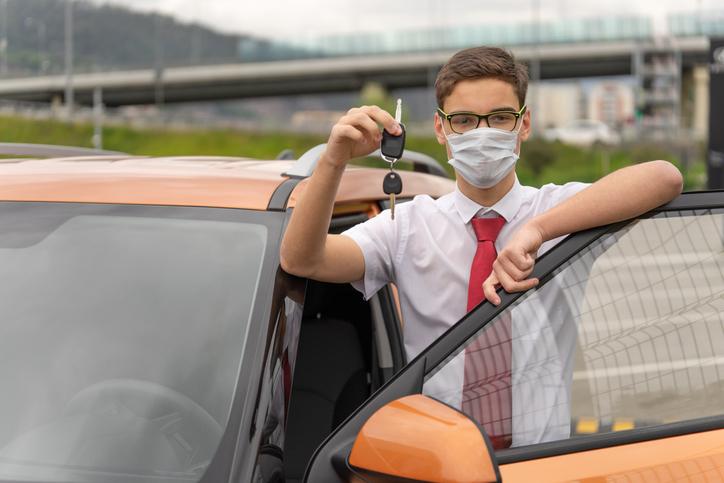 Ontario's Ministry of Transportation says  more than 421-thousand, 800 tests have been cancelled since March 2020 due to pandemic-related lockdowns.

It says it has invested 16-million dollars to deal with the backlog.

Last fall it said it would hire 84 temporary driver examiners for its DriveTest centres, and has so far filled 35 of those positions.

It recently announced it would hire 167 additional driver examiners, and recruitment is underway with the goal to have everyone on board by September.