A city councillor is excited for the return of Open Streets Windsor.

Ward 4's Chris Holt feels the event is embraced by the entire community and residents look forward to it.

He says it was disappointing the event was cancelled in 2020 but believes this kind of event is needed to get the community out to enjoy fresh air and see people from a safe distance.

"We missed it last year," he continued. "We missed having the ability to get out and experience the streets in a different way but yeah, it's coming back again." 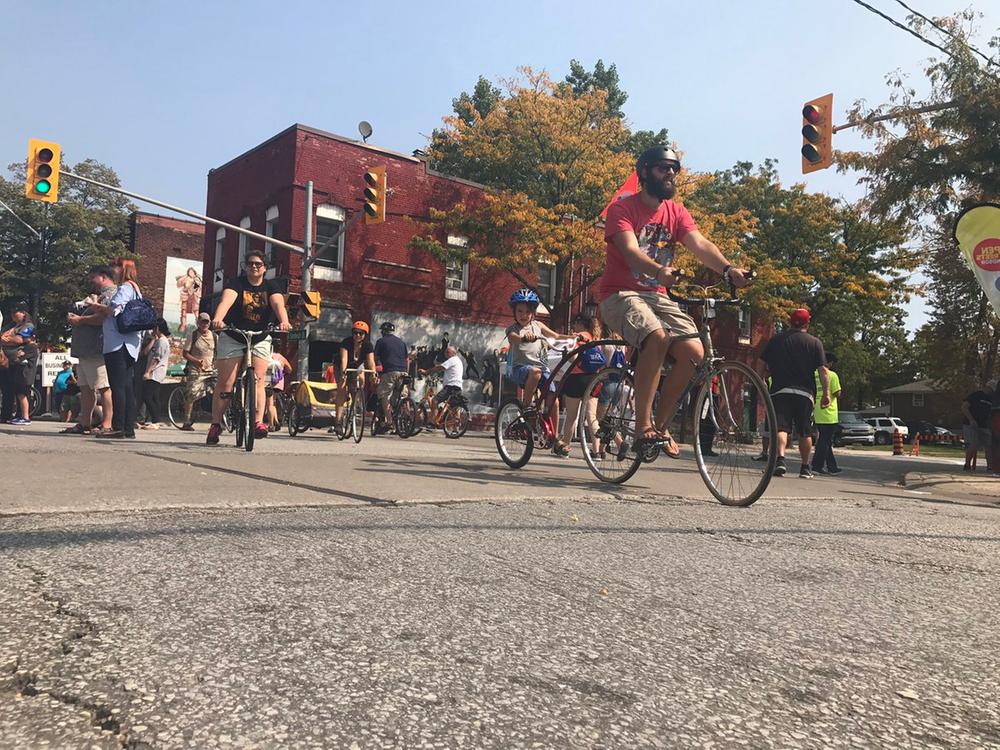 "Not many people know this, but it's the longest open streets in North America. You know running from Sandwich Town to Ford City, that's the furthest distance of any city in North America that closes down their roadways to pedestrian traffic and active transportation."

In past years, an estimated 10,000 people took part in Open Streets.