Open Air Weekends are returning to Amherstburg this holiday weekend.

It's the third season for the event which closes some downtown streets for extended patios, cafes and sidewalk sales.

Mayor Aldo DiCarlo says there is plenty of excitement in the community for the return of the event.

He says the event will be similar to previous years.

"The model's very much the same just the footprint is a little bit different," he continued. "We made some adjustments based on feedback from the various businesses downtown and other residents who were looking for a little more access."

DiCarlo says the community is looking forward to the event.

"I've already heard from a number of people who are excited and happy that it's returning. It is a big opening for the Town of Amherstburg."

He says the event attracts local and out of town visitors.

"Spending time down there, I'm approached by a lot of people both residents and visitors from other municipalities, so very far away. They love the atmosphere, they love the accessibility of all the things on the street and they just keep saying that we go to keep doing it year after year," he said. 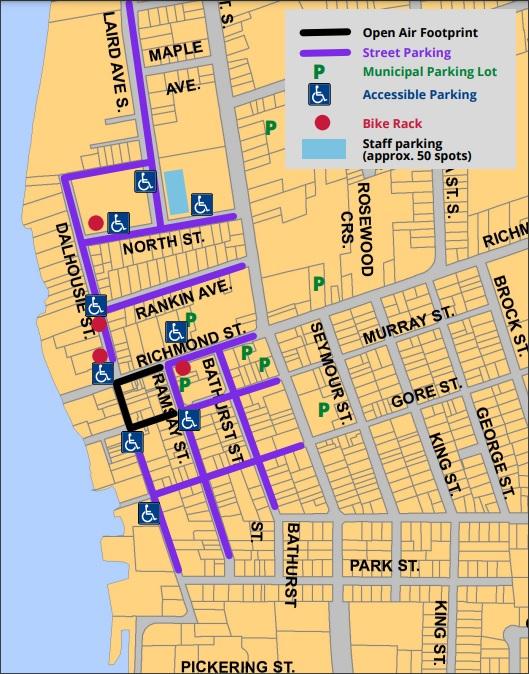 The event runs every Friday starting at 3 p.m. until Sunday evening.