Police are looking for suspects after a pair of U-Haul trucks were stolen over the Thanksgiving Weekend.

Essex County OPP were called to a commercial building in the 5000 block of Walker Road in Tecumseh, Ont.

According to police, a pair of 26-ft. U-Hauls loaded with personal property were stolen at some point between Oct. 11 and Oct. 12.

Both trucks have been located, but police are still searching for suspects.

Police are asking anyone with surveillance footage in the surrounding area to come forward if they captured suspicious activity.

The trucks are both white and orange with Arizona licence plates. One has an elephant on the side and the other has a large turtle.

Anyone who spotted the trucks or captured them on surveillance moving through the area is asked to call police or Crime Stoppers anonymously. 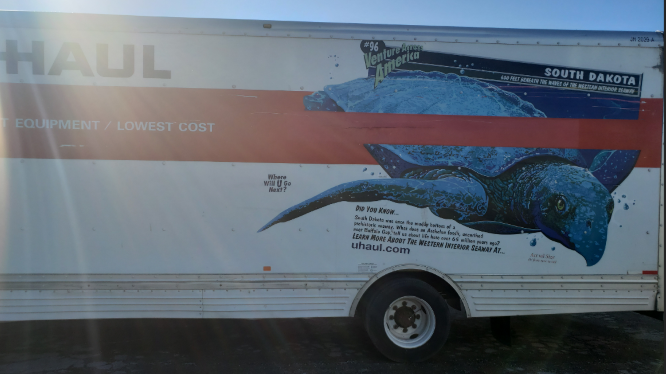 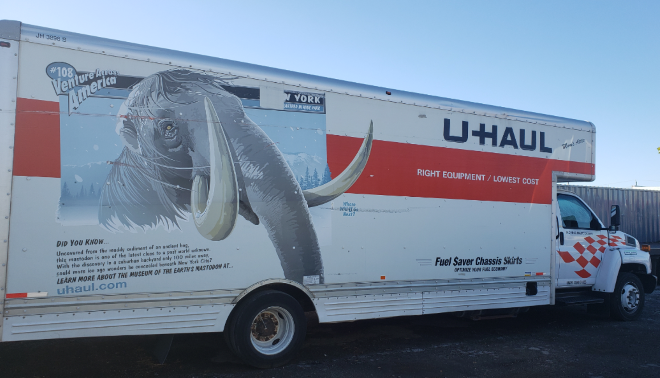