The President of the Windsor Veterans Memorial Services Committee calls it 'sad.'

The group learned Monday that 160 Canadian flags had been taken from the First World War section of Windsor Grove Cemetery, just off Giles Blvd. near Howard Ave.

Committee members planted the flags last week at the gravesite of each veteran as part of the lead up to Remembrance Day. 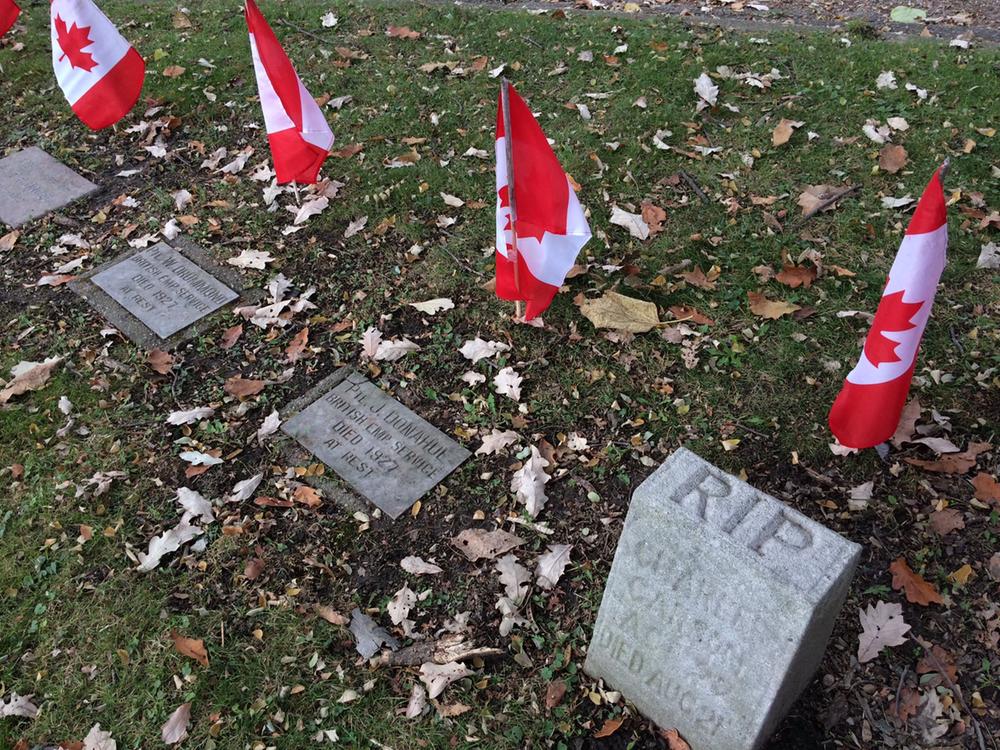 Canadian flags on display at the gravesites of First World War veterans at the Windsor Grove Cemetery. 160 flags placed ahead of Remembrance Day were stolen from the cemetery. November 6, 2019 (Photo by Teresinha Medeiros)

Lauzon says there's no real monetary value to the flags, you can get them at any dollar store.

"I'm not sure the reasoning and a lot of times I find myself thinking about it and I try not to, I don't want to put myself in that frame of mind, that a person is that type that they'd do that sort of thing," he says.

"Those guys and women fought and died so we can have the lifestyle we have today. It's sad that people don't appreciate that," he added. 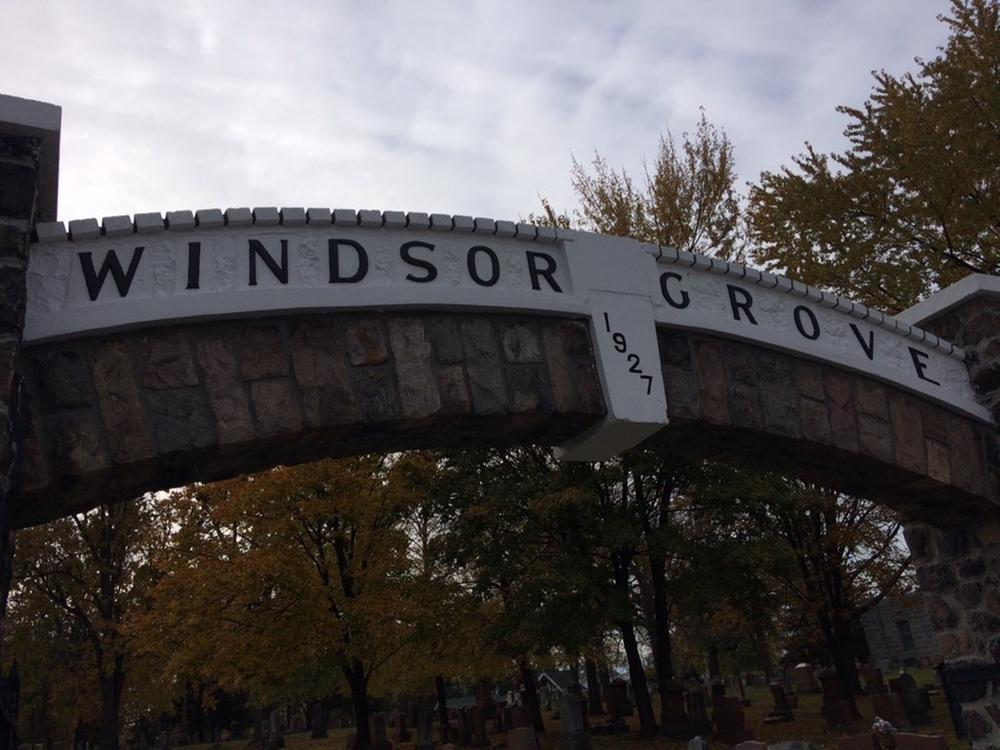 The main entrance to Windsor Grove Cemetery just off Giles Blvd. near Howard Ave. in Windsor. (Photo by Teresinha Medeiros)

Windsor Grove Cemetery Manager, Ed Shabsove says they have security cameras at the front that look at the two buildings and the yard in the cemetery but they're not on during the day.

"There's nothing we can really do because we can't police this 24 hours a day," says Shabsove. "We do lock the gates at night but they can crawl over the gate."

He feels bad for everyone involved, calling it "the most disgusting thing he's ever seen."

"The vets association, we have very close ties with them and it's just terrible to see what happens in here. Very disrespectful," added Shabsove.

He says says they've had someone coming into the cemetery the last few weeks disturbing monuments and have contacted Windsor police about the situation.

As for the stolen flags, Lauzon says he received a call Tuesday night from Leo Bissonnette and he's providing 116 Canadian flags to replace the ones that were taken. The committee has already replaced the big Canadian flag that was also stolen.

— With files from AM800's Teresinha Medeiros